What do you want changed in lichess.org ?

#2 As mentioned from others before: Round Robin & Swiss tournements would be very important. I additionally suggest that the participants can play their games of a every round within a predetermined time period (a day, a week).

#4 Missing rematch option popping up after a game has finished (in mobile app). One has to open a menu to get to it so many players leave the game immediately. Ealier before this option has gone - many game went on in a several game match against the same opponent. I miss that very mutch.

#5 When you challenge another player, you no longer see on the screen what he/she ist doing. So you don't see wether your possible opponent is playing a game and how long his current game lasts (or if he has started a new one by ignoring your challenge). Therefore i suggest, that one should stay on the "TV" watching the actual game of the other player equipped with a crossbar that indicates your challenge and on which you can stop the challenge.

#7 With the mobile devices you can't see that you have received a message from another player.

#8 The Chess clock (not the one in the games but the separately selectable one) should allow individual time for the two players. This is necessary for the 2 minutes penalty on a wrong move (provided in the FIDE chess rules) and would allow to play with a time handicap.

Thank you very much!

Greetings, users and developers of Lichess!

Most of the users of this platform usually log into their accounts to play chess, but Lichess offers many services in addition to chess games: puzzles, study, classes, Lichess TV, streamers, video library, forum, analysis tools...

Some users log into Lichess to make use of those tools. However, sometimes they are interrupted by challenges submitted by other users.

This occurs because the "friends online" function lets you know when a user is using their account. This feature itself is a good thing, but it harms the privacy of those who want to go unnoticed while spending their time on non-recreational activities.

For this reason, I suggest adding a feature that allows you to temporarily hide your username from friends online. 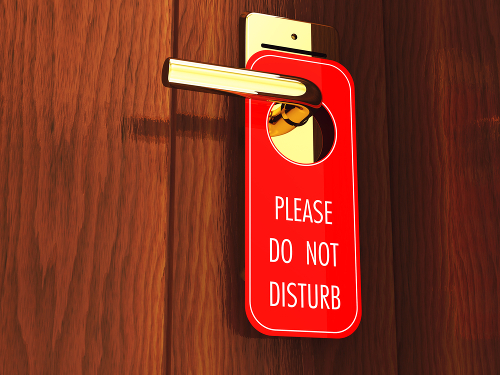 Fischer random chess (Chess960) is the only chess variant officially sanctioned by FIDE, but still there is just one tournament per day on Lichess. Yet, there are hourly tournaments in other variants. Perhaps each hour is a bit too much, but still I would love to have more tournaments.

I'd like a "help" section added. Currently there are some blog posts that have some of the info that should be under Help, but I can't even find a link to them without going to google.

Leisure activities....
Play casual tournaments (not rated) on Saturdays.
This could give an extra days break towards the Lichess staff . . .

Not trophy's on weekends just a weekend ribbon for participation.
The ribbon would last a week and to maintain your ribbon of participation, you would have to play the full time control of any Saturday scheduled casual tournament.

It's not a shield tournament, but it's a ribbon tournament to play casual during Saturdays.
Chess can be a casual leisure. It does not have to always be competitive.

If I had one wish for lichess.org, it would be to add an option to use arrows for the played moves and premoves instead of colour highlited squares. Like it is used on chess24 for example. In my opinion and experience there is a great visual advantage in terms of "quick seeing" the played moves by illustrating them with arrows, especially in fast games like bullet.

One option I'd like is something I saw in some other chess software where, in analysis mode, squares attacked by you/opponent are coloured so you can see at a glance weaknesses and threats.

It would be nice if draw offers were more visually distinct from takeback offers.