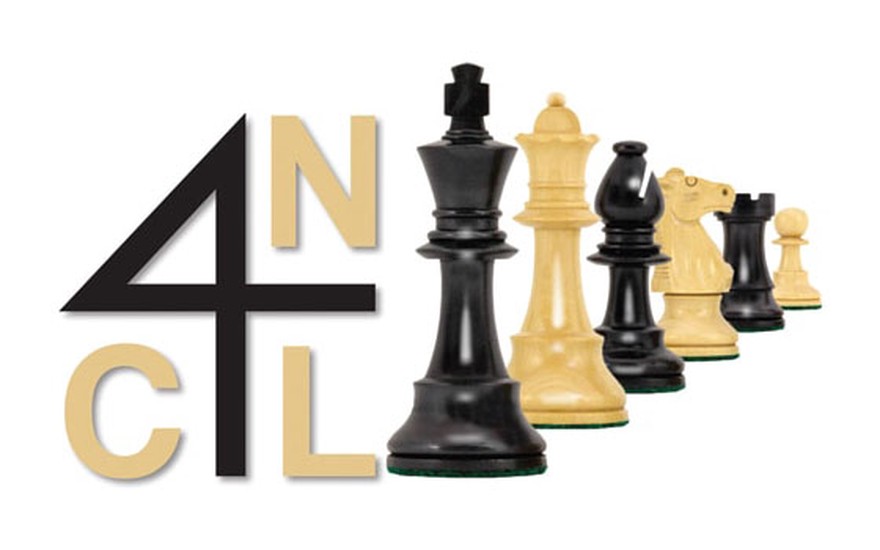 The 25th and 26th of September saw the J4ncl resume for the first time Over the Board since 2020 ( February ). The 4NCL Individual had already saw 2 individual events happen at the beautiful Woodland Grange venue since August. I had also been to one of them.

This report is being updated regularly so stay tuned for more updates. This post has been featured on - the ECF Website ( 12 year old writes a blog about J4ncl ) , 4NCL Website ( See this report.... ) and 4NCL Twitter. Thanks so much for your amazing support and I genuinely love your comments.

We also got mentioned on the ECF Newsletter, including another one of my posts...
I am going to be doing more reports in the future...
Thanks Mark Rivlin and all for your amazing support.

Now time for this :) - CHlivelylemon's report.

As you arrived you knew this was the place to be. Chess sets strewn ( nicely ! ) across the tables, Chess Base and Lichess open on almost every computer. The atmosphere was great.

We had to walk up a corridor from the atrium to get to the playing areas, div 1 on the right and 2 at the end. No spectators were allowed, and there were strict rules for parents :)

There were 2 waiting rooms and 2 lobbies, along with an office.
There were 4 proper arbiters ( I don't count as one ).

People from as far flung as West Wales and Scotland had come for this 2 day chess event.
You knew it was worth it.

Because the games were long, most players stood up and walked around for a bit, to look at other games, and return to theirs afterward.

Random scans using detectors were also carried out, as a fair play measure. No phones or DGT Watches were allowed in the playing area.

Oxfordshire 'A' won Division 1 and are W/e 1 Champions, 3C's Charmanders won D2 with a 100% win rate in Team matches, well done to them.

The players in the top 3 teams get trophies.

I was unofficially an arbiter for 2 rounds in the Reserves area ( when I was a reserve ), because I had no opponent. It was really fun, thanks for the opportunity.

All in all it was great to play OTB Chess again, and meet friends for the first time in ages.

Thanks arbiters, organisers and players.

Overview of the event :

A little glimpse of one of the little fields, please excuse my lazy photography, there is another huge field which I did not bother to take a photo of... :)

As soon as you arrive in the Car Park, the gardens never fail to impress.
On to the next thing.

The Front view of the hotel. Stunning isn't it, the perfect blend of neo-modern and old styles. Someone put a marquee there, which is not near the hotel, but in front of me when I am taking this ! The
restaurant is on the right. The reception at those doors in the middle ( the white building ).

Yes I know it's bad quality - I was rushing to take this ( The reception ). Not much here.

Now time for the other bits and bobs, the playing areas, and my games...

There was also a bar and coffee lounge ( image was a bit wrong ) - If I can fix it I'll add it.

A view of the restaurant from the window, speaking of food, I have some lunch information next....

Lunch is an £8 buffet ( 8yr old's ( and under ) I think go free with an adult )
It is served during an event - so if you come for a chess event here, this is what you get.

A soup ( vegetarian ), a selection of sandwiches and a wrap - for e.g , cheese and pickle, chess and Tomato, BLT, Chicken and Siracha, Ham and Cheese, were just some varieties on offer.

Then you can get a Jacket Potato, with Tuna, sweetcorn, onions, cheese, Heinz Baked beans or a 5 bean Chilli ( vegetarian ). The toppings vary time to time.

To finish off, they sever on a rotational basis : Watermelon, Mixed Fruit ( whole ), Chocolate bars

An adult portion ( vegetarian ) of all the foods you can get ( on Sunday ). Carrot and Cumin soup, Jacket with onion, beans, chilli and cheese, 2 mini cheese and tomato triangles, some bread, and watermelon along with some butter. You can also get some hot tea and coffee with lunch ( I had lemon and ginger and Fruit punch )

Enough about food :) This is making me hungry.....

One of the parents waiting areas ( rm 3 )

The Atrium, one of the smaller waiting areas, near the playing areas, this place is also called the lobby, with the bedrooms on top of it, if you look up you see all the floors.

Now, onto the actual playing areas.

The Right side of division 2.

Well, I need to make a study and input them, some of them were very long so it will take a while.
So look out for that !

This is the end. Thanks for reading ! :) 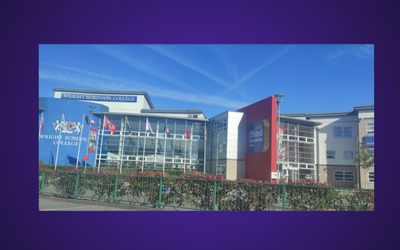 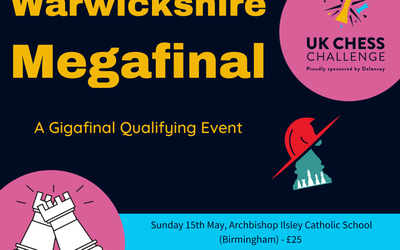 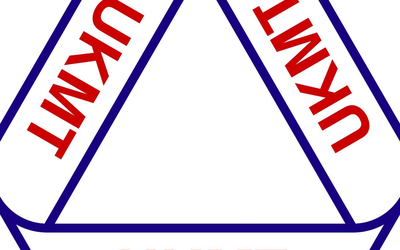 A blog about the UKMT Junior Maths Challenge, an annual competition for Yr8's and below - in Mathema…Apr 26, 2022 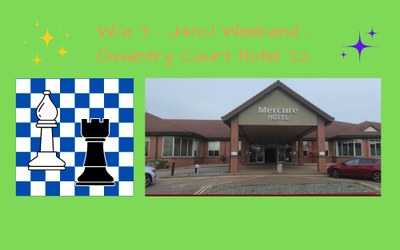 A report about the 3rd J4ncl weekend, held at Daventry Court Hotel.Apr 24, 2022
Reconnecting