what do you think the universe was like before big bang?

i just see a plain space in my brain

An infinitely small dot , thats what it was

Vast darkness, and a point smaller than an pin head of a pin

Big bang is a theory. Scientists don't know how did the universe started. Just theories. In which 'Big Bang Theory' is the most popular one. I have heard that before big bang, universe existed but everything remained still (I mean not like the expanding universe in today's date). But as the big bang happened, it started expanding.

Probably nothing just a star because a star exploded which formed all gases and stuff. 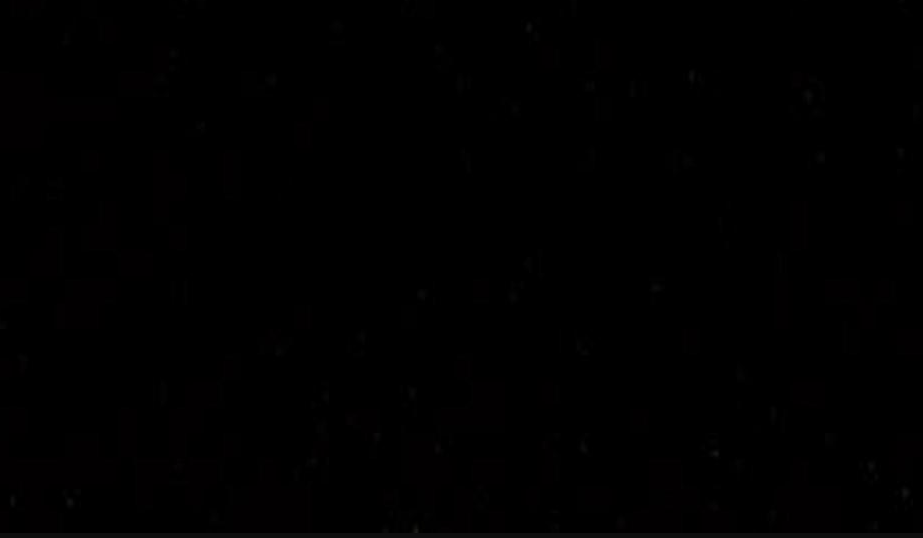 yeah just a star added to it

Nothing before the big bang

It was baking a cake.