Shogi (将棋, shōgi), also known as Japanese chess or the Game of Generals, is a two-player strategy board game native to Japan. In the same family as chess, makruk, shatranj, janggi and xiangqi, it is the most popular chess variant in Japan. Shōgi means general's (shō 将) board game (gi 棋).

Shogi was the earliest chess variant to allow captured pieces to be returned to the board by the capturing player. This drop rule is speculated to have been invented in the 15th century and possibly connected to the practice of 15th century mercenaries switching loyalties when captured instead of being killed. 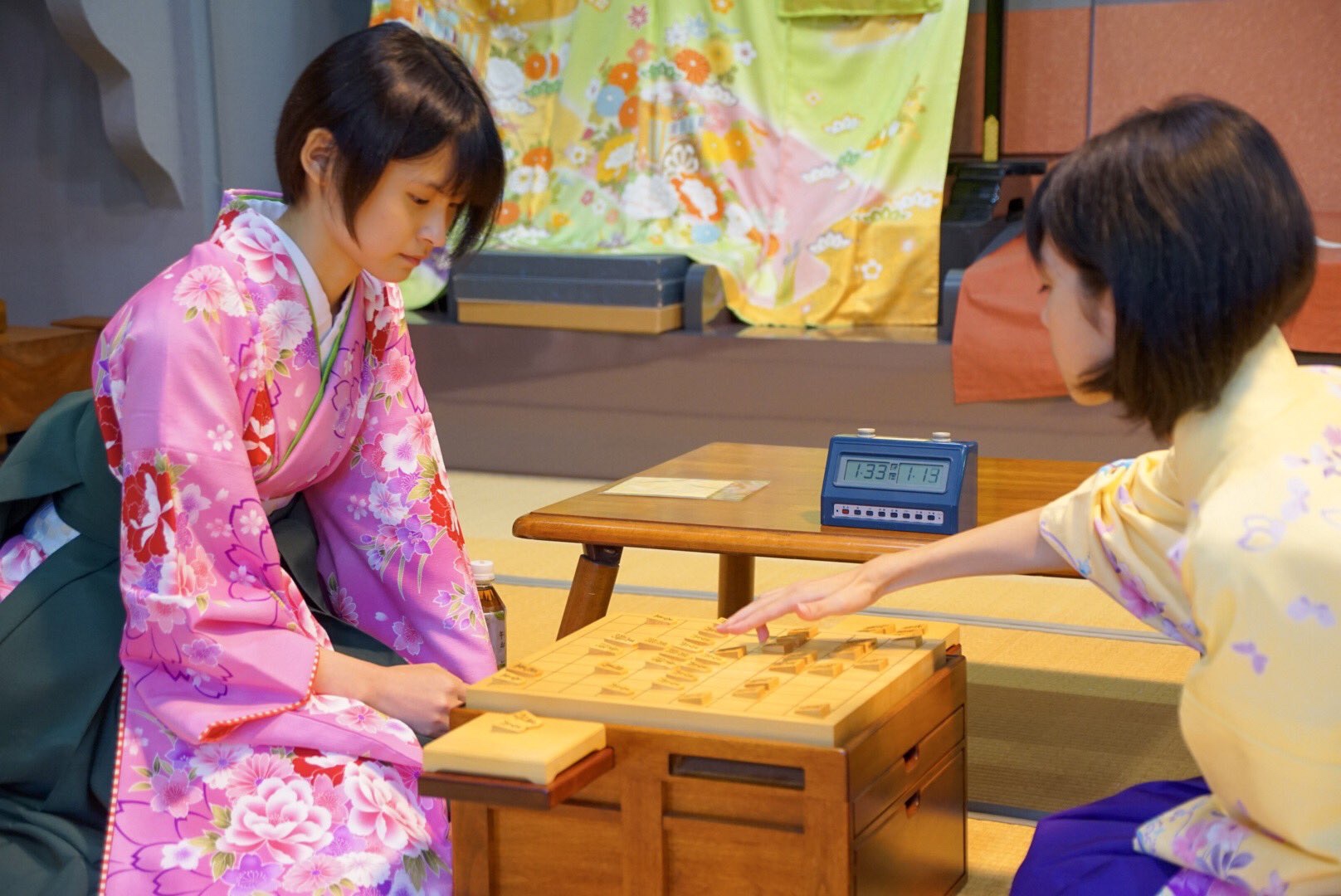