Xavier being the bald guy in the wheelchair or the school in Cincinnati? 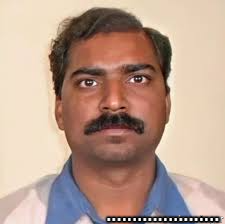 @clousems no Xavier is the handsome man with a split personality, who ended up commanding the federation star ship Enterprise, and to seek out strange new worlds, and to go boldly go where no one have gone before.
Basically he is a natural born traveller.

@TheLandOfCows yeah, I prefer my X-Men/split/Star Trek crossover reference.
But this might be because, I don't know much about Indian popular subculture.
So unless someone makes a movie adaptation with Aamir Khan as Pakalu Papito/Xavier. Then I properly won't have an opinion.

@TheLandOfCows "An indian dude named Pakalu Papito" I quote your #5.
He might have nothing to do with India, but according to you he is from India.
Personally I don't care where he is from.
But this is the first time I have heard of him.

You can't post in the forums yet. Play some games!