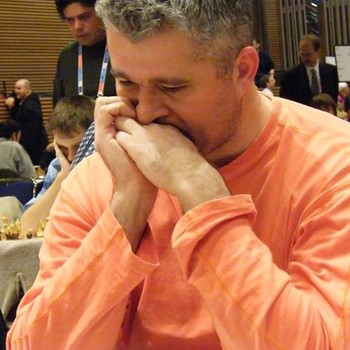 Boost your chess with chess-boost.com !

Hi, I am Grand Master Dragisa Blagojevic from Montenegro.

I made my first success in international chess tournaments in the late 1980s and early 1990s. In 1988, I placed 2nd in the International Chess Tournament in Prague.

More about me:
📝Wikipedia: en.wikipedia.org/wiki/Dragi%C5%A1a_Blagojevi%C4%87

-Lessons are based on individual weaknesses.
-Personalized Self Study Program
-Game Annotations (analysis of any requested games)
-Training Games
-Personal Tournament Coaching (accompany you in a tournament as a personal coach)

If you have any additional questions, do not hesitate to send me messages here or email (dragisa.blagojevic@chess-boost.com)