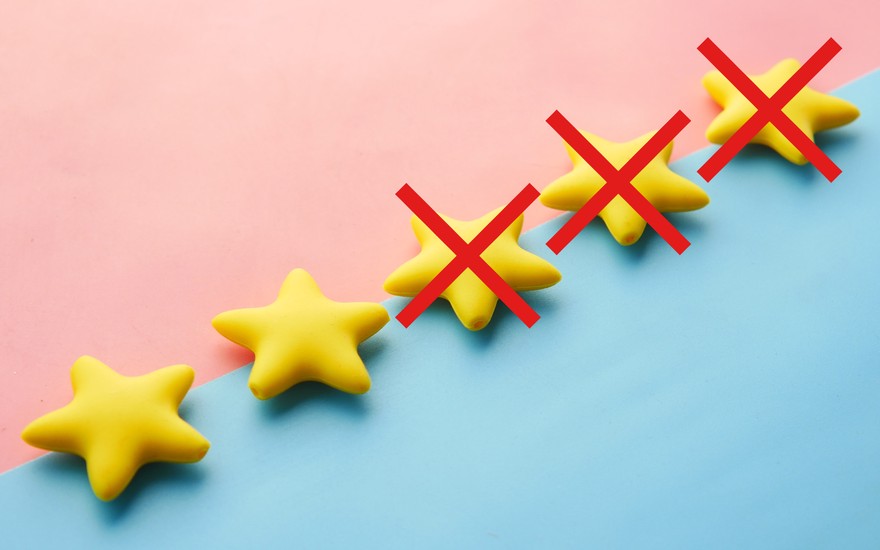 With the earliest announcements of a sponsored Swedish chess league dating back to the September of 2021, the so-named Schackligan promised much following the success of the Swedish online rapid and blitz leagues organized on Lichess through 2020 and 2021. As the decision to launch a new chess league was started by Fragbite AB, a self-proclaimed leading Nordic e-sport organisation, it seemed imminent that the chess website chosen for this league would be Chess.com, despite the Swedish community’s long-established presence on Lichess with many dozens of real Swedish chess club having full online existence on Lichess. This is following numerous official Swedish tournaments having taken place on Lichess, including the Swedish Veteran championships of 2021.

As the months of late 2021 inevitably passed, the anticipated announcement of the collaboration with Chess.com came in early November, while the full details of the event’s first season were shared in December. In stark contrast to previous Swedish club leagues run on Lichess, the Schackligan was, according to the organisers, intended for all levels of players, specifically targeting the age group of 18-35 and people who started playing during the chess boom of 2020-2021. The prize fund of the event was 25000 SEK, which included the first prize of 10000 SEK. As for the format, this is where the experienced online chess players could have guessed would be the start of the troubles for Fragbite and the Swedish Chess Federation (SSF). It was chosen for the event that there should first be a qualifiers arena where the top 8 players would go further into a knockout format. The top 4 would receive prizes. Such a format is of course no surprise to anyone who has followed many seasons of the Chess.com Arena Kings, where the Chess.com users thoroughly tested the same type of qualifier arena and a subsequent knockout event.

Crucially, when it comes to the format, there is an important difference between Lichess arenas, which most of the Swedish online players were used to, and Chess.com arenas which the new sponsorship introduced. Lichess pairs players based on their standings in the tournament, similarly to most other systems. Chess.com pairs players based on their ratings, which introduces the strong possibility of lower-ranked players challenging grandmasters for top spots in the arena. The issue lies not in the format itself, albeit one could give good arguments against it which will be touched upon later, but in the fact that neither the SSF nor Fragbite provided the information on how the Chess.com arena pairings function. This in turn resulted in only more confusion during an already rushed tournament. One has to wonder whether they themselves were aware of the exact system Chess.com uses for their tournaments. But in either case, it was a rather significant piece of information that, as we shall see, stayed unknown to many players. 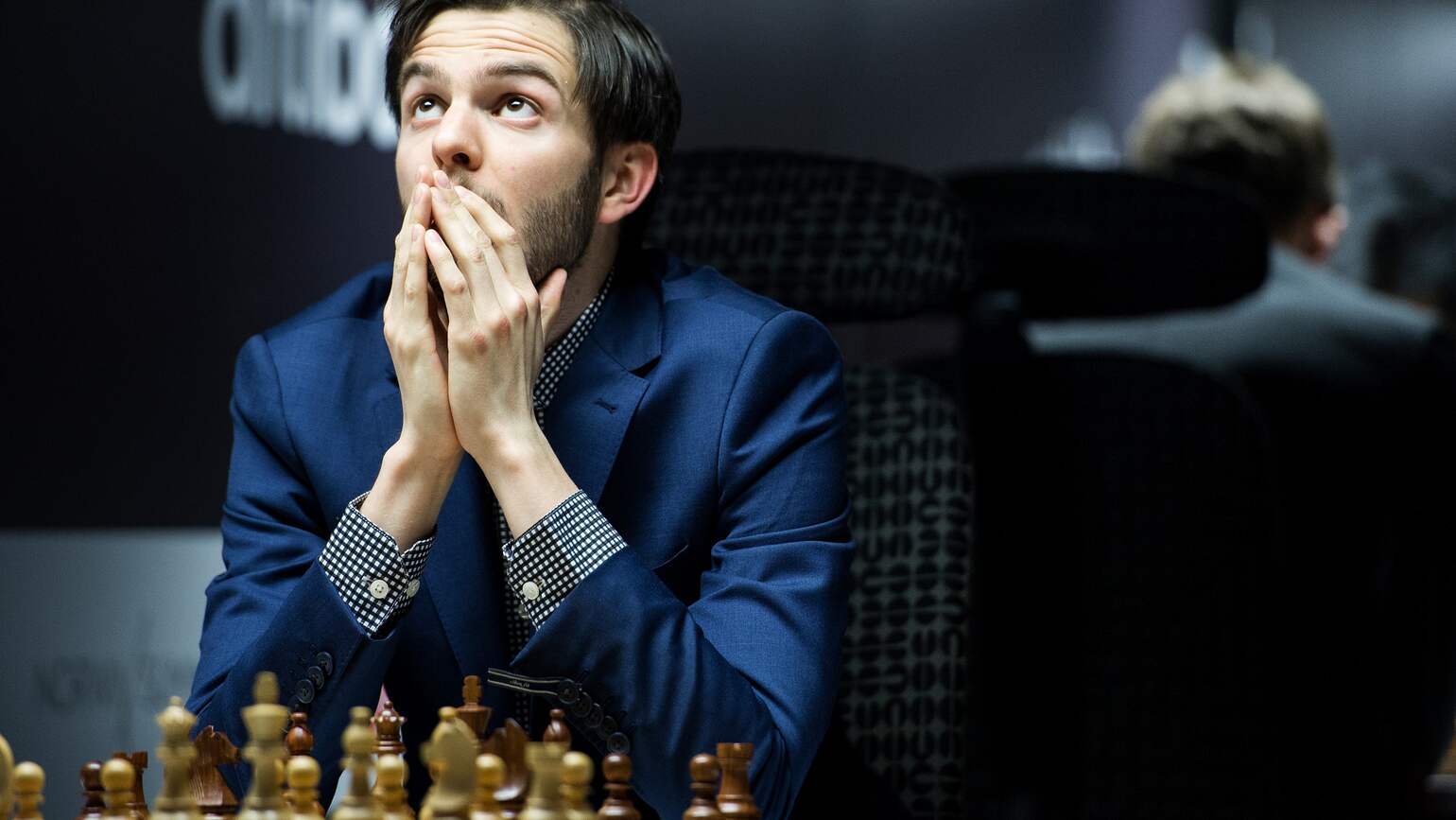 As for the tournament, it went even worse than initially expected. And it is fair to say that I personally was a pessimist. On the 15th of December 2021 in the evening, the first seasons of Schackligan officially started. As per rules, the best 8 finishers would continue to a knockout format. Some prominent names in the Swedish chess scene could be seen, which included grandmasters Emanuel Berg and Erik Blomqvist, youngsters such as FM Edvin Trost, IM Ludvig Carlsson, and FM Kaan Kücüksari, the Swedish championship winner from 2021 IM Jung Min Seo and the highest-ranked Swedish chess player GM Nils Grandelius. In no big surprise to the spectators, Grandelius won the event, albeit while being on the edge in some of the games of the knockout.

The spectacular failure however lies is in the qualifier arena itself. The players who actually qualified for the knockout stage of the event did so by placing 1st, 2nd, 6th, 7th, 8th, 9th, 13th, and 14th in the arena, and not in the promised top 8. More interestingly, one of the players who was first promised a spot in the knockout was later also found to have abused the system in a certain way and was therefore replaced by another player. This whole situation was hardly anything surprising to those who raised criticism of the event before it started. It was quite clear that an Arena-Kings type of format coupled with a lack of information for the event would result in a big number of players trying to abuse the pairing system which at its core does not reward the best overall players, but rather the best overall performers for their respective ratings. In the end, one has to at least give credit to the moderators of the event, without whom the event’s results would have had even less legitimacy.

Furthermore, the main goal of this event was to get the newer players to start playing more official tournaments. SSF even introduced special online membership for this exact reason. While the highest numbers of the Swedish Chess Team Battle run on Lichess during 2020-2021 were up to 500 participants in all leagues combined with further hundreds in the Swedish Rapid Chess Battle, the first season of Schackligan saw the numbers closer to 200, where most of the participants were already experienced chess players. The target groups of these events were not completely comparable, but if Schackligan had the intention of bringing more new players to the scene, it failed in that part as well. 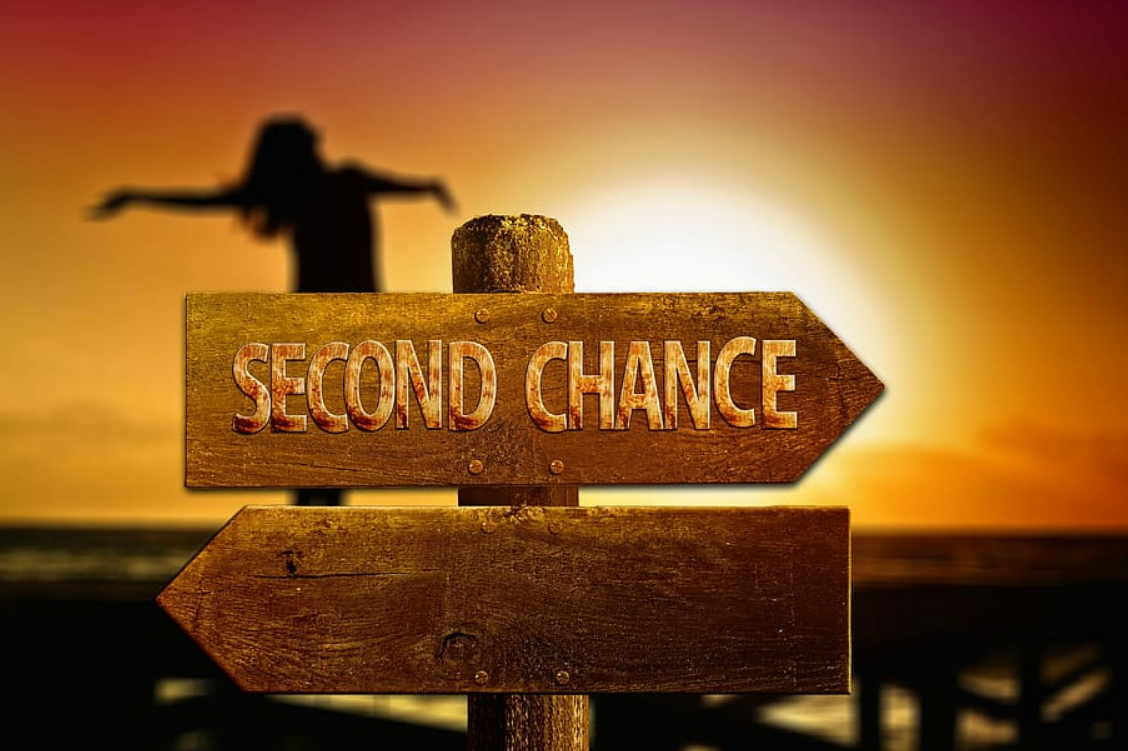 One might also wonder what the purpose of this blog is, considering that this event happened more than half a year ago. The answer is quite simple. The long-anticipated season 2 of the event started this spring, and with no surprise, it also brought its own problems which, like during season 1, were swept under the rug by both SSF and Fragbite. Its format is another copycat of an existing Chess.com event, this time the Chess.com rapid chess championship. Although not completely the same, the new season of Schackligan features the same time control of the Chess.com rapid tournament and the similar style of monthly qualification tournaments and the subsequent knockout format for the top finishers. In itself, the format is a clear improvement over the first season, and its existence as a copycat is not necessarily a bad thing. The reason however why the Chess.com’s own rapid tournament is vastly superior to Schakligan is due to its size and publicity. Schackligan does definitely not enjoy the same moderation treatment and coverage the chesscom’s own tournament does. Fragbite tried to solve this issue by hiring a known Swedish OTB arbiter. Why an OTB arbiter with little to no experience in online fair-play moderation is not the best solution is not something I will analyse very deeply.

The tournament itself is still progressing, as the final dates for the event are in late November this year. So far there have been two rounds for each of the rating groups, apart from the top one which is still waiting for its second round. For this reason, the full analysis of the season 2 of Schackligan will have to wait some time, but a sneak peek into its magnificent mishaps can still be made. The first rounds of the lower three rating groups saw interesting final results. The first group (rating range: 0-799) saw a dominant victory by two players, of which one had its account closed for fair-play reasons. The second group (rating range: 800-1299) saw the same closed player from the first group participate and finish in second place, which is likely when the player actually had their account closed. The first player also had their account closed. The third group (rating range 1300-2000) magnified the problem of the suspect winners. It saw, for the first time, a second-place finisher with a clean record. However, the first place was taken by the same player who took the win in the lowest group. Despite this, for mysterious reasons, the player has actually not seen their account closed for fair-play. Lastly, as during the season 1, the main goal of getting the newer players to play in Schackligan was hardly achieved. The first rounds of group 1 saw 14 players each time, compared to 30+ and 50+ participants that the other groups saw. Whether the numbers will stay this low for the following rounds remains to be seen, but the trend does not seem favourable. 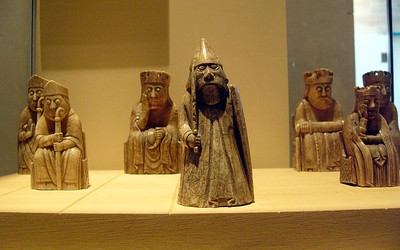