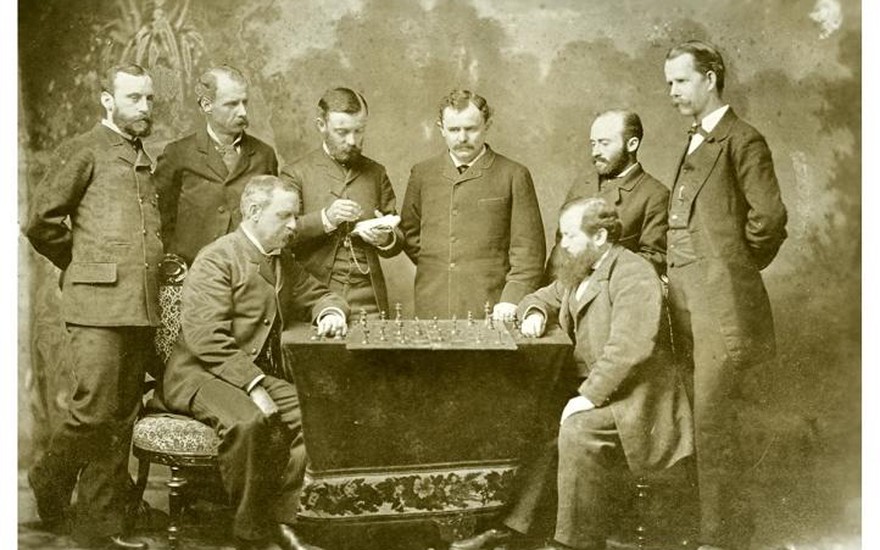 FischyVishyOct 17, 20216,526 views
ChessChess PersonalitiesAnalysisOpening
This series of articles will cover some of the weirdest openings world champions have played consistently.

Steinitz, the first official world chess champion, is very much seen as the father of the classical school of chess. Therefore, Steinitz's games are mostly devoid of "weird openings." However, every chess player, no matter their strength, has their weird tastes, so the reader will be happy to know that there will be four articles covering Steinitz's weird opening adventures - one on the Steinitz Attack, the second on the Dutch Defense, the third on the Vienna Game, and the fourth on the King's Gambit. I must mention that "early Steinitz" was very much a swashbuckler, and the positional Steinitz only appeared in the second half of his career.

First of all, we must define what a "weird opening" is. There's no clear-cut definition, but to me, a weird opening is any opening that is: a) almost never played at top level (in the 21st century! - circa 2021) and b) breaks known opening principles and generally goes against the "classical" principles Steinitz himself had helped create / bring into focus. For example, the King's Gambit would be a normal opening in Steinitz's time, but it's definitely a "weird opening" in the 21st century as it's almost never played by any top player, and no top player plays it consistently. Without further ado, let's dive into Steinitz's very peculiar pawn push!

Note: The variations covered will only deal with those that were played in the games featured in this article.

This weird pawn advance bears the name of he who dared to champion it at the highest levels of chess: Wilhelm Steinitz! While it has never been played by any superGM (apart from Steinitz - let the historic chess Elo discussions ensue!) at the time of writing (2021), it has been trotted out by some strong grandmasters, so it is not a completely dubious choice. In fact, it also comes with a reasonable degree of surprise value; thus, if you're a strong grandmaster, playing it once in a blue moon should not be off the table.

We will start off with a game Steinitz played against the Spanish-Cuban chess master Celso Golmayo Zúpide. Zúpide was young Capablanca's chess coach for some time, and he also played some games with Lasker, so he was definitely familiar with chess world champions! Let's see how he fares against the first world chess champion:

Steinitz played an attacking masterpiece: his weird mix of a Bird's opening and Stonewall Attack allowed him to create a beautiful dark-squared pawn chain that eventually allowed his pieces to infiltrate into Black's camp. If only chess were as easy as Steinitz makes it to be!

Szymon Abramowicz Winawer, the namesake of the Winawer variation in the French (and two other opening variations), was also an incredibly strong chess player - one of the top players in the ~1870-1880 period. In this game, Steinitz tries out his own namesake variation, only to be met with brilliant defense from Winawer. Steinitz plays the classic double rook sacrifice, but Winawer won't let himself fall prey to a brilliancy!

A heartbreaking loss for Steinitz, but Winawer must also be commended for not falling victim to the double rook sacrifice. Indeed, showing such defensive skills is quite impressive - especially considering that this game took place in the 19th century!

Dionisio M Martinez was a strong American player who played a lot of games against Steinitz. Of course, his score against the first world champion was not that great, but he wasn't an easy opponent for Steinitz, either. In fact, he always put up a lot of stiff resistance against Steinitz, which we can clearly see in the following game:

Steinitz is known to have said that the king is a strong piece, even in the middlegame, and he went on to prove his statement in this well-played endgame. Unfortunately for Steinitz, his appreciation for the king's attacking powers in the middlegame did not always net him the desired result!

James Mason was an Irish-born British-American chess player who was one of the world's top chess players in the late 1800's. Not only was he a strong chess player, but he also had a fierce rivalry against Steinitz, having had called him a "coward" when Steinitz refused to play him in a world championship match. Steinitz refused because he wanted to play a world championship match with Zukertort first. Let's see how these two rivals channel their anger into the chess board!

It was clear that both sides wanted to win and were willing to take any type of risk to achieve the coveted victory. Therefore, a draw was a very fair result!

Josef Noa was a judge who also dabbled in chess. Of course, I'm joking about the "dabbled in chess" part! Throughout his career, Noa defeated the likes of Chigorin and Zukertort, so he was definitely not a typical chess amateur! Let's see how the judge judges the ensuing middlegame:

Steinitz allowed the equalizing (and more) e5, so, in a certain sense, he was lucky to escape with a draw. At the very least, he could have been subjected to immense pressure to nab the draw, but, fortunately for him, Noa was feeling generous!

White's pieces just got forked - what can White do?

White has some nasty discovered attacks. Can Black defend?

Capitalize on the advantage.

Get those creative juices flowing!

White has an idea in mind - stop it!

Steinitz's opening novelty worked relatively well for him and still works well for its adherents to this day. While we won't be seeing Carlsen playing it exclusively against the French, I do believe that a lot of players could benefit from using this opening surprise as a side-weapon against the French. If Zúpide lost to it and Winawer was close to losing to it as well, I don't see the harm in trying it occasionally. What was good enough for Steinitz surely must be good enough for us! 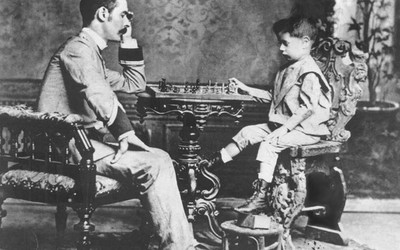 This series of articles will cover some of the weirdest openings world champions have played consist…Nov 22, 2021 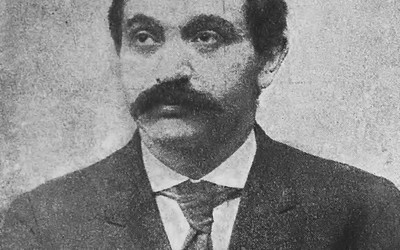 This series of articles will cover some of the weirdest openings world champions have played consist…Nov 13, 2021 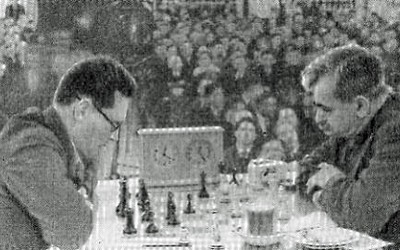 This series of articles will cover some of the weirdest openings world champions have played consist…Nov 7, 2021 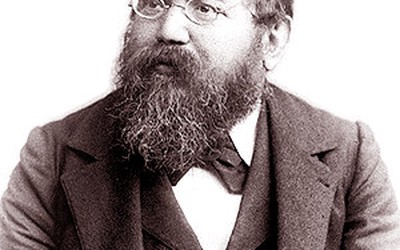 This series of articles will cover some of the weirdest openings world champions have played consist…Nov 2, 2021
Reconnecting