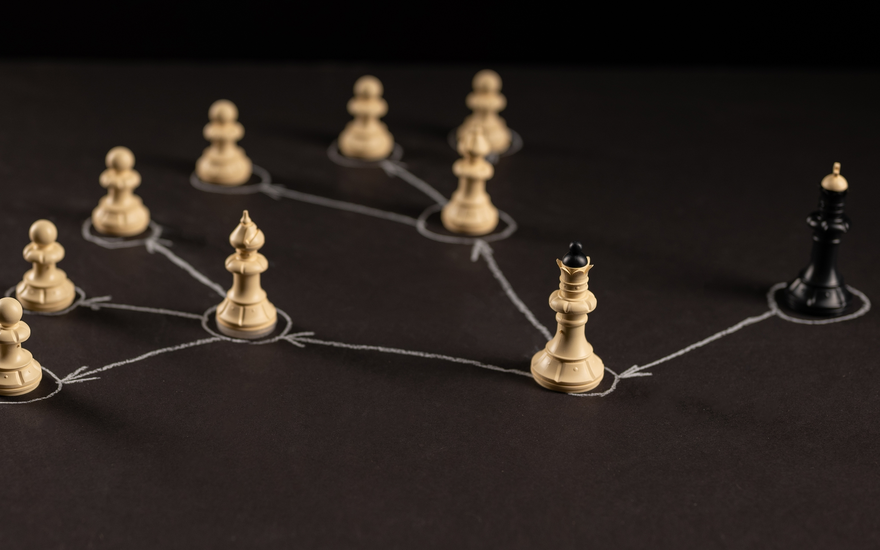 Carlsen number for every Lichess user

The idea of counting distances came from the Erdős number. It's a similar metric for math paper coauthorship. There are many other similar numbers, e.g. Bacon number for Hollywood actors and Morphy number for chess players. There is also a https://magnusnumber.com/ website that does exactly the same, but for FIDE OTB tournament games only.

What should I do to get a WC#

Most probably winning a single blitz/rapid/classical rated game on Lichess is enough! Chess is not a game where the stronger player has 100% winrate against the weaker one. Magnus Carlsen is considered to be the strongest player but at the moment of writing he has 86 blitz defeats. Players that beat him will lose to someone weaker, then weaker players lose to someone even weaker until eventually every single regular Lichess player has WC#. This works similar to the Six degrees of separation concept. 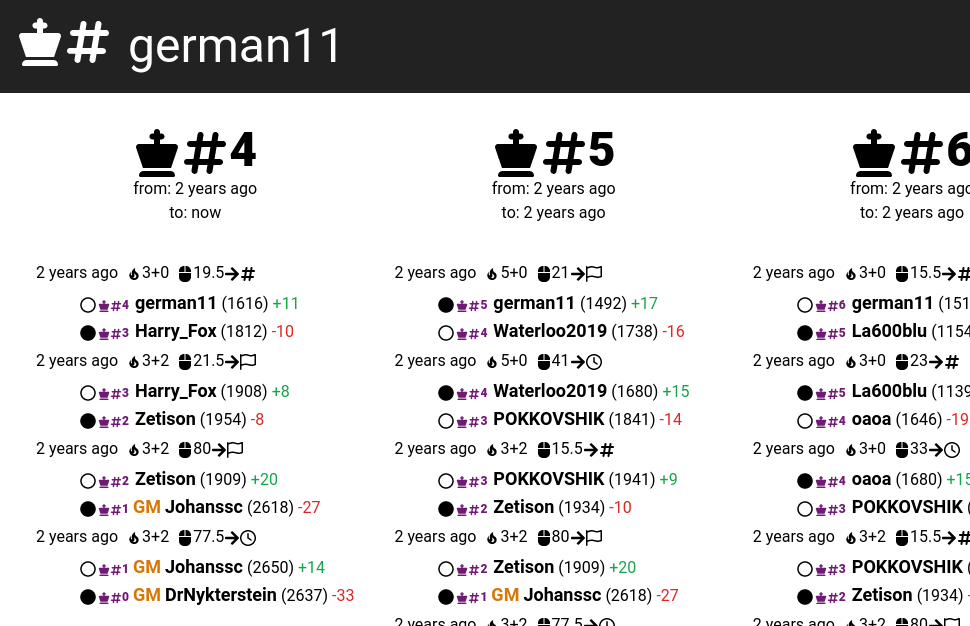 Every column is a chain of games, starting with selected player and ending with DrNykterstein. The leftmost column is the current state, other columns are the WC# history in reverse chronological order. Clicking on the game will redirect you to the lichess.org page of that game so you could verify that the chain actually exist.

What are the exact rules