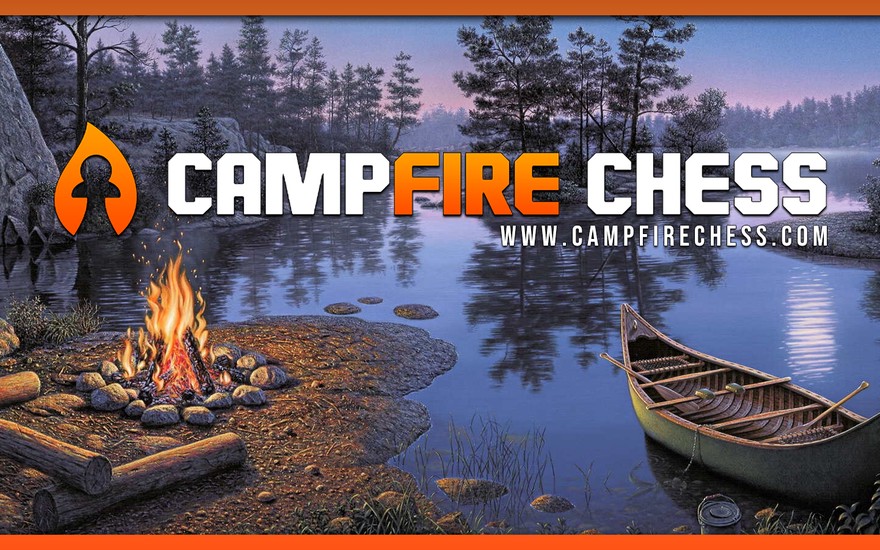 cmdrexorcistApr 25, 202229 views
ChessOff topic
This week, Chess.com went far beyond the necessity for a simple commentary. They’ve crossed into territory that should be unsettling for anyone who values our game. In fact, it’s my opinion that Chess.com has become so lost and has moved so far away from actual chess that I’ve made the unfortunate decision to stop playing and contributing to it for the foreseeable future.

Cross-posted from my main blog at CampfireChess.com.

I’ve been openly critical of major chess websites before. ChessBase and Chess.com regularly receive praise here on Campfire Chess when they do things that further the development and promotion of the game, but they also get flamed when I believe that its necessary. This week, Chess.com went far beyond the necessity for a simple commentary. They’ve crossed into territory that should be unsettling for anyone who values our game. In fact, it’s my opinion that Chess.com has become so lost and has moved so far away from actual chess that I’ve made the unfortunate decision to stop playing and contributing to it for the foreseeable future.

Wasted Opportunities
Over the years, I’ve watched as Chess.com focused its attention on hideous endeavors like POG Champs and promotions that were designed to drive Twitch views more than actually promote the game in way that focused on longevity. Short-term exploitation of the Queen’s Gambit boom has led to negligible increase in the game’s long term interest. Then, they spent extraordinary amounts of money to house the Botez sisters in a Big Brother-like mansion in the name of (somehow) promoting the game. Yet, we haven’t really heard anything about it since. Why? Most likely because it doesn’t appeal to the wider chess audience and it’s a ridiculous waste of funds generated by site memberships.
And what did they learn from the fizzling of these activities? Absolutely nothing...

Selling Their Souls for NFTs
I have to admit that I was beyond furious when Chess.com announced its new NFT website, Treasure Chess. Now YOU TOO can mint your special 300 ELO Scholar’s Mate and charge $3000 on Chess.com for people to “own” it. No other technology available today infuriates me more than the peddling of cryptocurrency garbage like Non Fungible Tokens (NTFs). Or, as I prefer to call them, No F**king Thanks. This could be the first foul language moment in this blog’s history, but that’s okay. It’s time.

NFTs are one of the greatest pyramid schemes to emerge (so far) in the 21st Century. It’s a technology that preys on people’s lack of understanding of blockchain and cryptologic technology to get them to buy art, music, and now...chess games. These sites promise ownership of the purchased item, but all you own is a digital receipt or hyperlink to a receipt identifying you as the owner. Nothing stops other users from screenshotting the art, downloading the music, or retrieving a chess game from a database and posting it in another place. In essence, you own nothing.

On top of the fact that NFTs promise the future but deliver nothing, the power required to generate the crypto receipts for NFTs is enormous. It’s contributed to the insane price of Graphics Processing Units (GPUs) these days and the increased energy consumption is detrimental to the health and wellbeing of our planet.

Done for Now
I realize that Chess.com is not an airport and there is no reason for my to announce my departure. However, I have been blogging about chess for 8 years now and a majority of the games, analysis, and stories have come from Chess.com. I’ve watched the site evolve from a competent and inviting community for people to grow, learn, and connect through chess...into a monstrosity. I have hope that one day Chess.com will find its away again, but until then, I simply cannot continue to support the site through a premium membership or paid verification. Until the insanity is reigned in at Chess.com, you’ll find all of my future content here on the blog and at lichess.org. 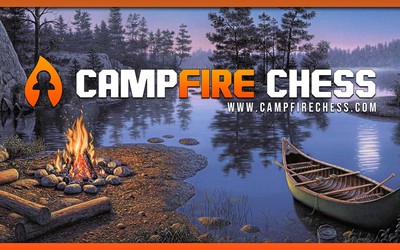 Book Review - How to Study Chess on Your Own

I’ve been playing chess regularly since 2014 and have made (in my opinion) minimal progress. Well, I…Apr 27, 2022
Reconnecting