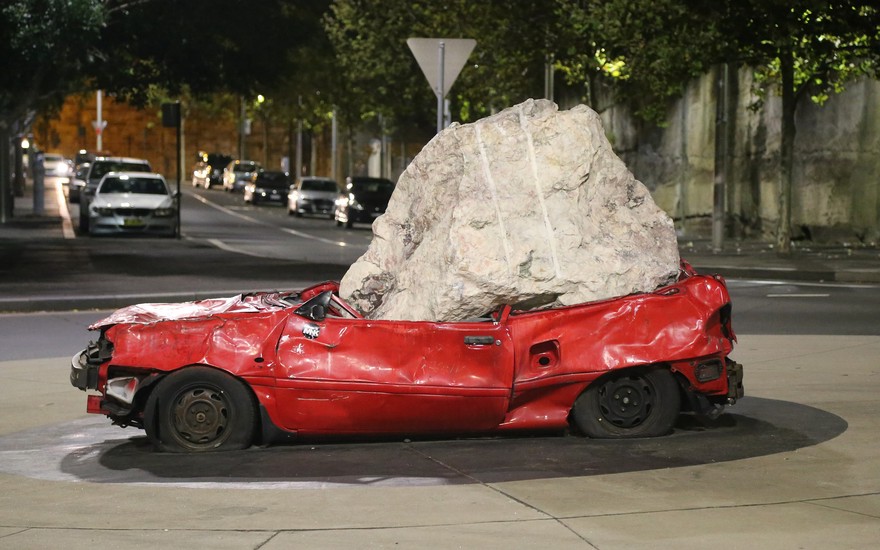 Image by Tracy Lundgren from Pixabay

The Most Crushing Blow

The most crushing single move ever played against me in an OTB tournament game happened a couple of decades ago. I was playing against a higher-rated opponent as White and thought I was doing quite well.

Here's the position. Black to play and win.
https://lichess.org/study/uMPiWfCk
In case you can't get it and don't want to just give the position to an engine, I'll provide the answer but I'll hide it below a picture of a hippopotamus, just because I happen to like hippos. 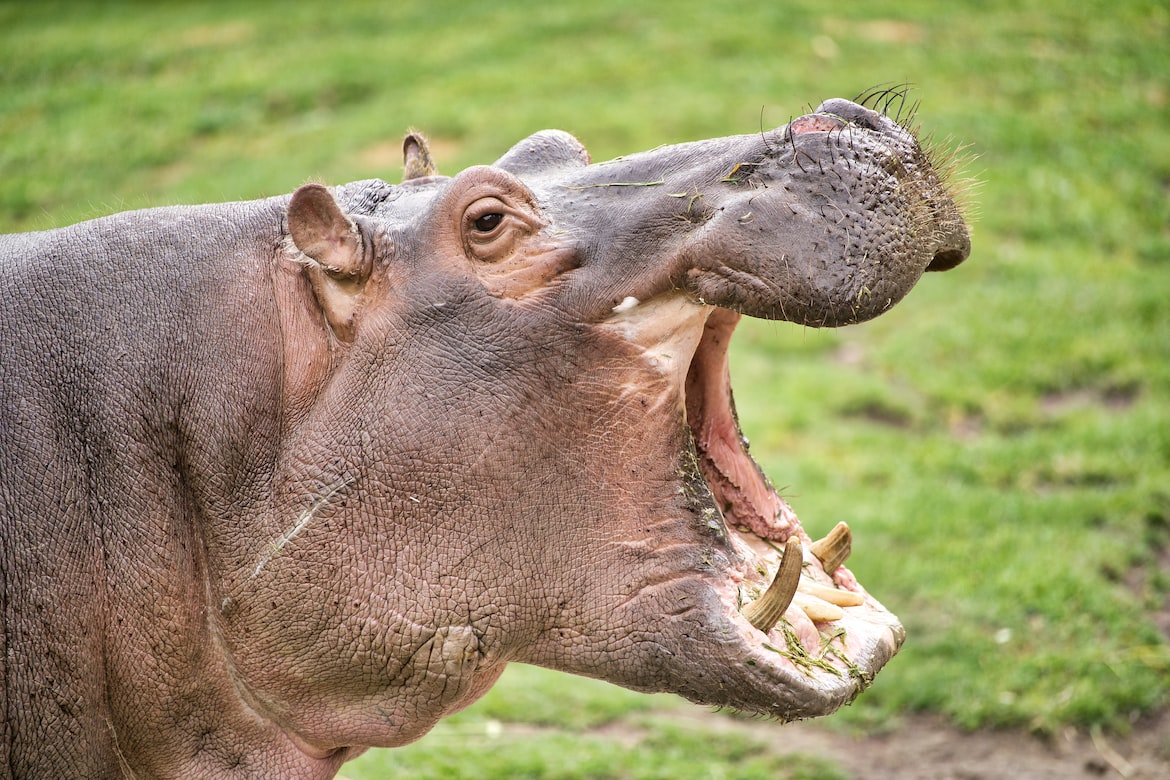 What a move! The knight can be captured in four different ways, and every one of them loses:

Take with either pawn, fxg4 or hxg4, and Black plays ... Qxg1+ with checkmate to follow;

Play R5xg4 and Black takes the White queen with ... Qxh6;

The fifth option for White would be to just ignore the knight, but he can't do that either since Black is threatening both ... Qxg1+ and ... Nxh6 and White can't stop both threats.

During the game as Black was trying to come up with a move (he thought for 15 minutes or more; I don't remember for sure, it's been twenty years) I actually saw ... Ng4 before Black played it, and was just hoping against hope that he didn't find it. Alas he did, and I ended up giving up my queen. I played on for a couple more moves but it was futile and I resigned.

The position and winning move ended up being quite a conversation piece for my opponent, whom I saw every once in awhile whenever I played a tournament in that area. A few years after the game he didn't remember me, but I would watch as he showed the position to other players in skittles rooms to their oohs and ahs. He claimed during one of these sessions that he showed the position to the late Dean of American Chess GM Arthur Bisguier, who supposedly was amused.

I'm not upset that my opponent did this, and if I had been the one who played it I'd do the same thing. I also don't care that the last time I saw him give one of these presentations he slightly altered the preceding moves so that after Black played a spite check White had two legal moves, one of which was fine and the other led to the winning move by Black. It makes for a more interesting story than what really happened, which was that I had just played the blunder Rdg1 stumbling into Black's 50 megaton blast. 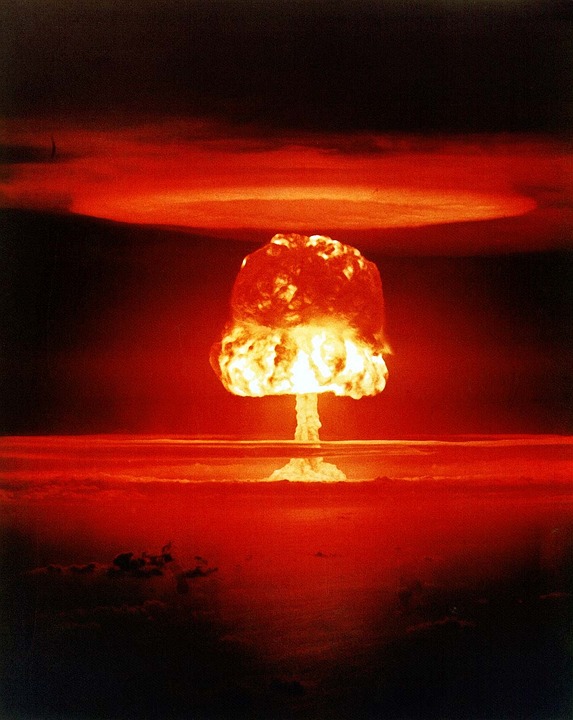 I revealed myself as the player of the White pieces in the game to my opponent when we were in a tournament together earlier this year. We had a good laugh about it. I hope he continues to show it to people. I sure will. It's the kind of move that's so interesting and effective--a bolt from the blue--that I don't mind that I was the victim. Occasionally even losses are fun, and this was one of those times. 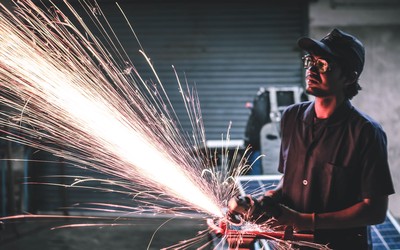 Grinding away on Chessable

"It is amusing to watch weaker players play easily winning positions. They are often quite ingenious…Oct 28, 2022 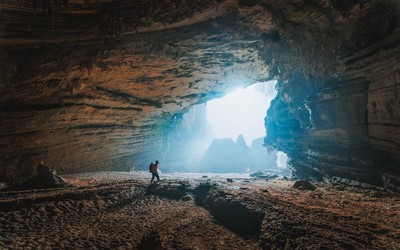 A Few Thoughts About Openings

The disjointed ramblings of an old manSep 30, 2022 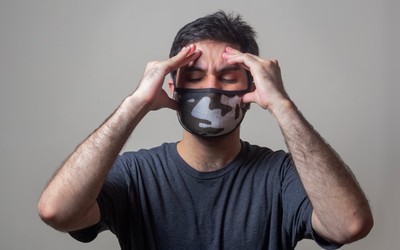 It Hurts to Think