The great news is that, after six consecutive victories, the domination of Cuba Master has been interrupted by a newly promoted team: congratulations to Team Krasyliv @coachmakarchuk for his first victory! 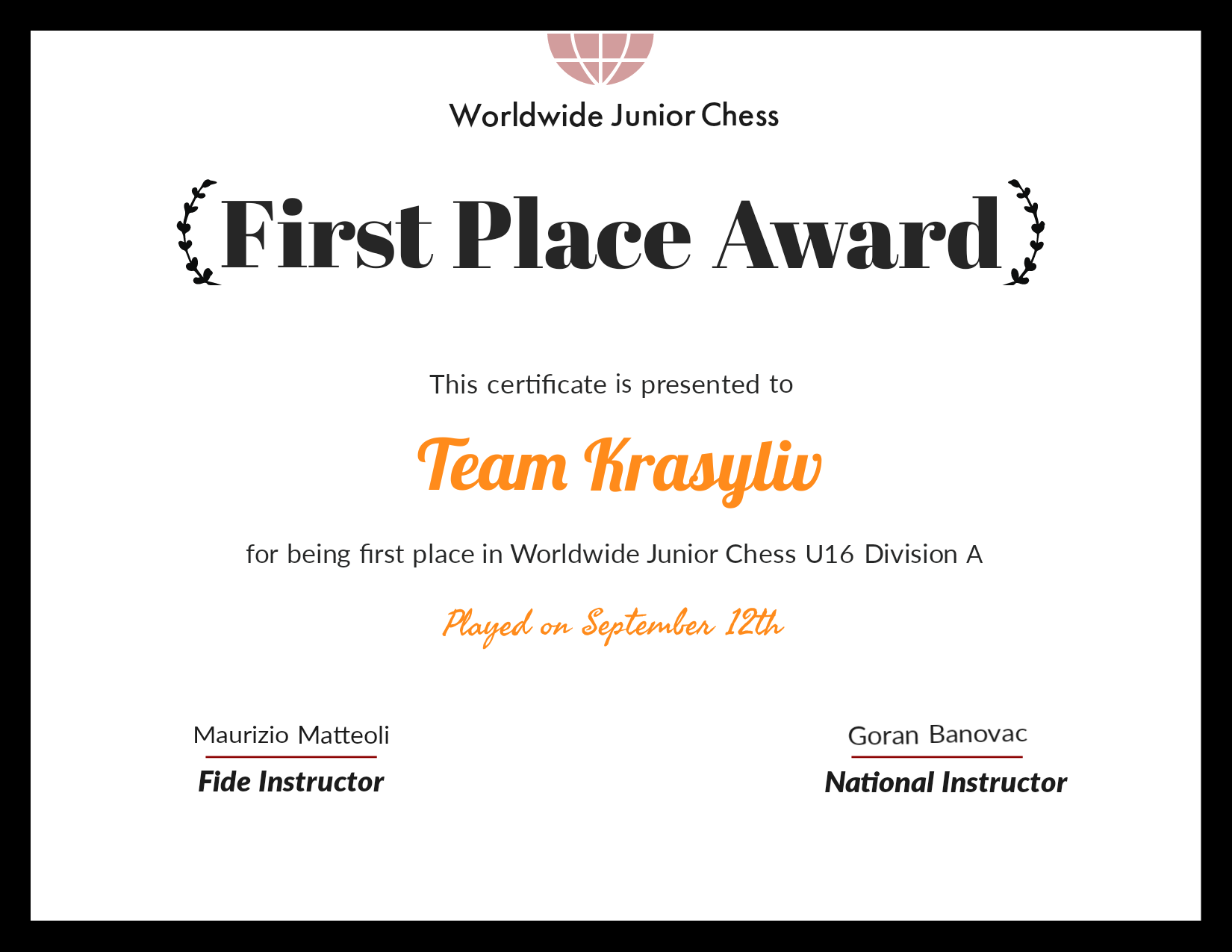 Congratulations to Cuba Masters @TheLordOfPain for a great second place and Chess Club G-2 for third place @Sergey_Krivenko! In the next edition we will have in Group A, for the first time, three very strong teams: Chess Chile Escolar U16 @iarias Arriba Peru @sandorosky Team Minnesota Scholastic @OrlandoFlorida

Thanks to all the teams who participated! For all of them I will commit myself, from today, to make a Diploma (you will find it in the forum).

751 kids are a lot and, except for two groups with few players, yesterday's tournament was a success! The next one is scheduled for September 26th, the lineups have already been done: soon I will send you the links and, as always, I will ask you to confirm your participation.

Thank you all, Maurizio

All new lineups for September 26th has been made, as well as some awards. 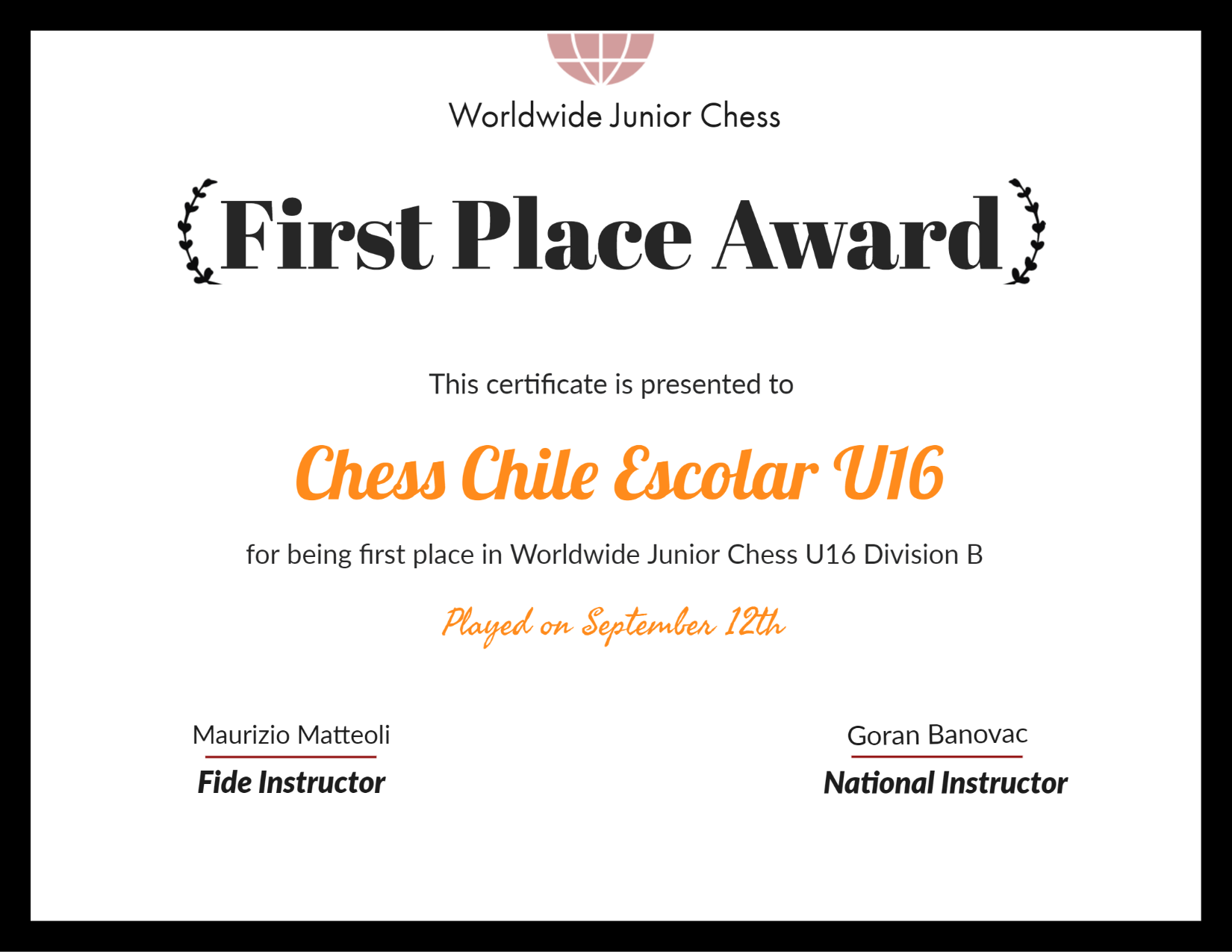 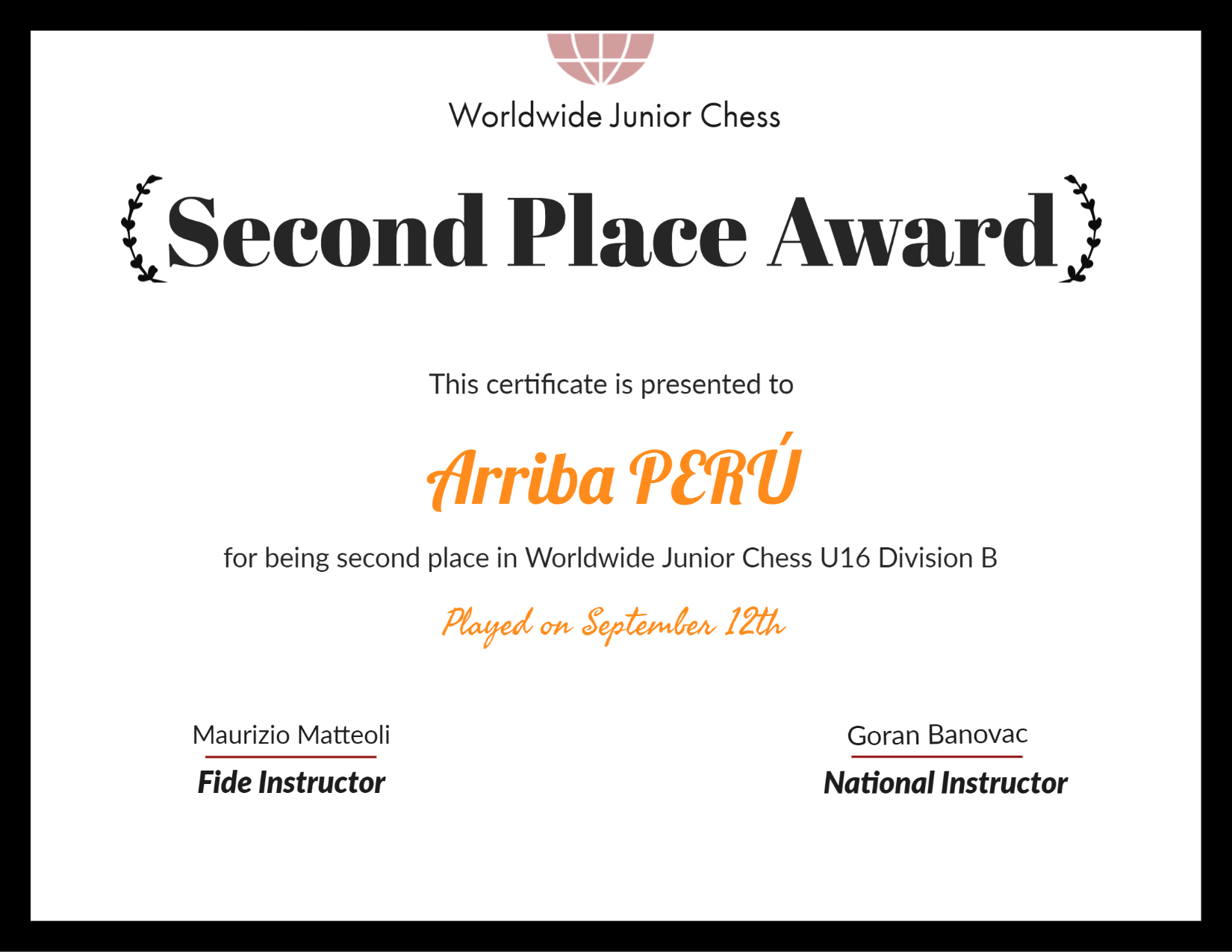 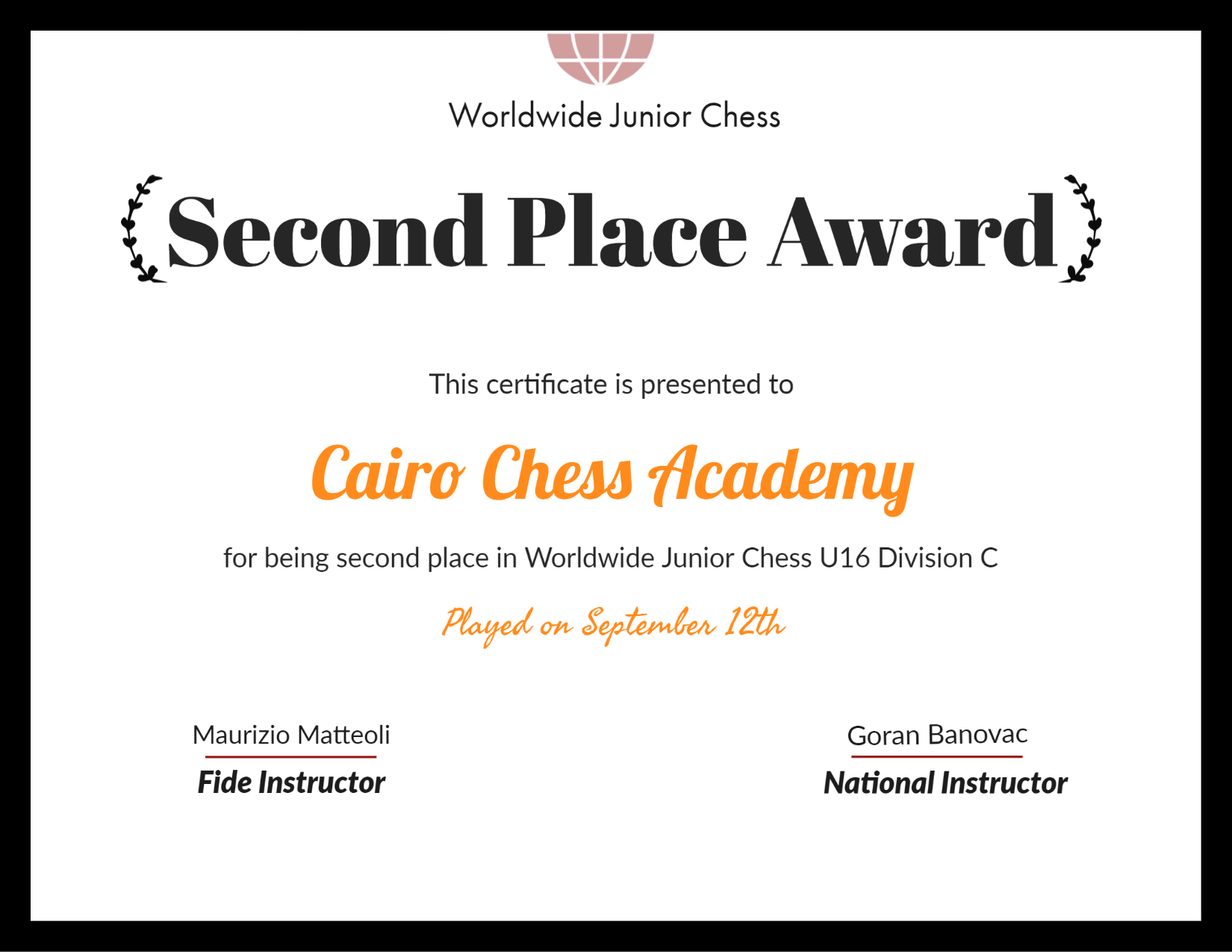 thank you very much Maurizio 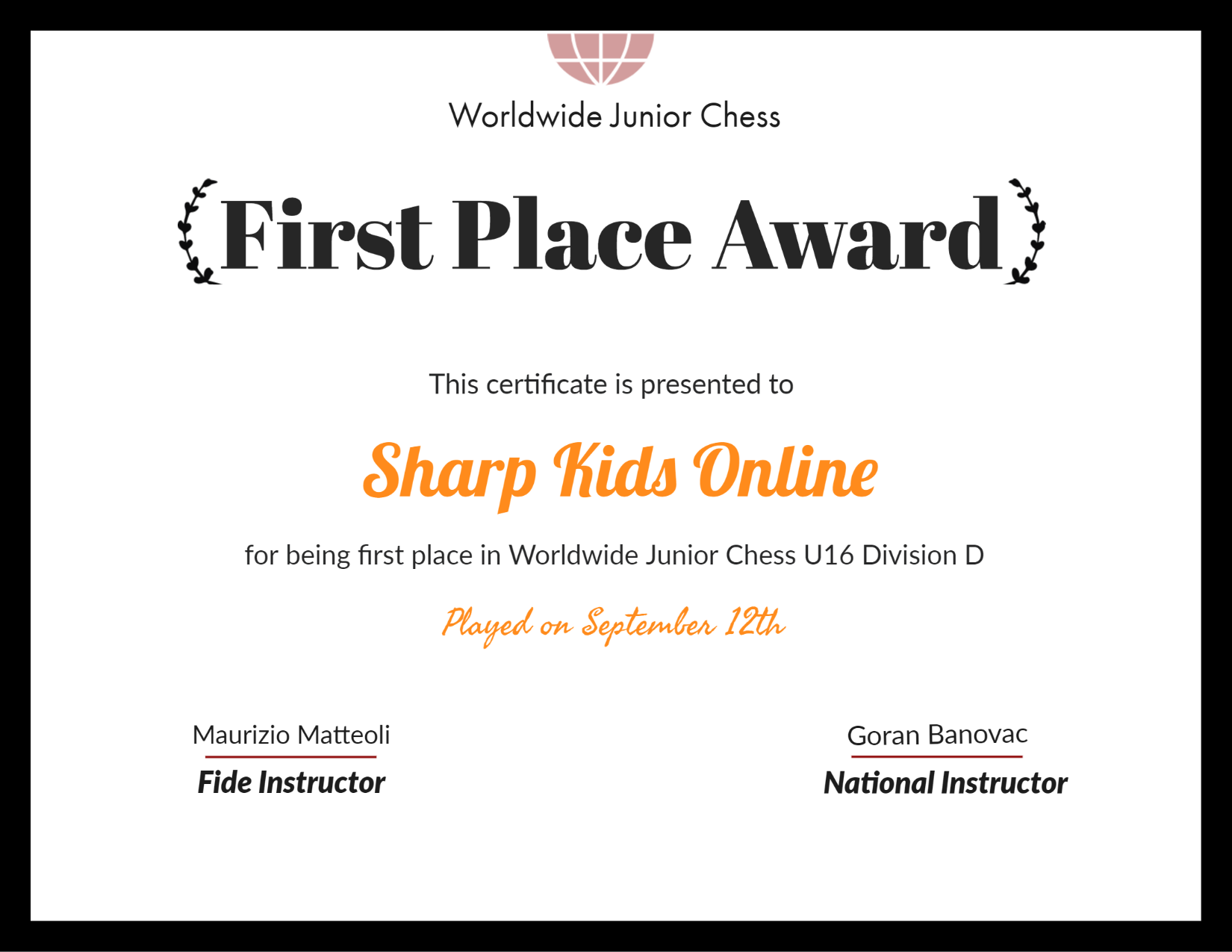 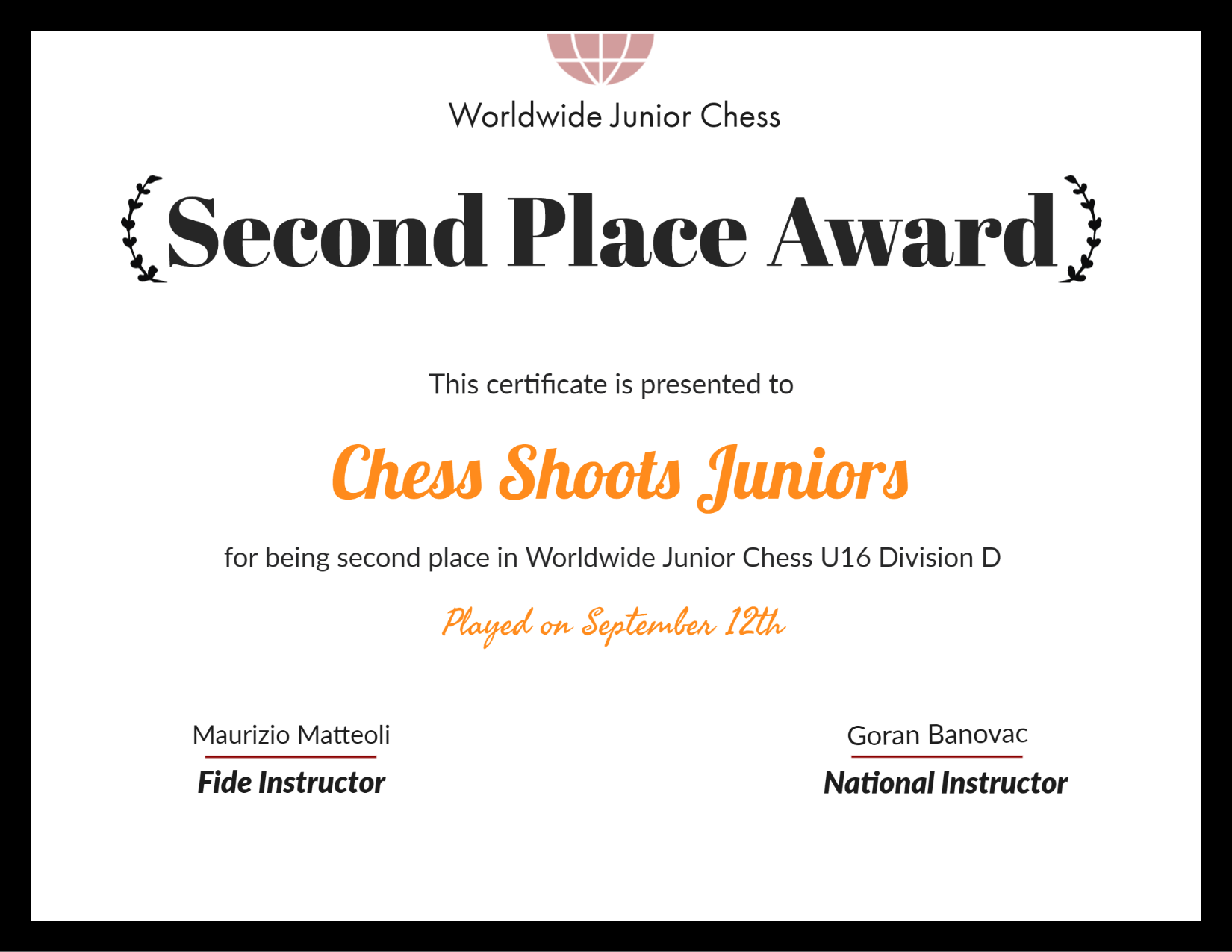 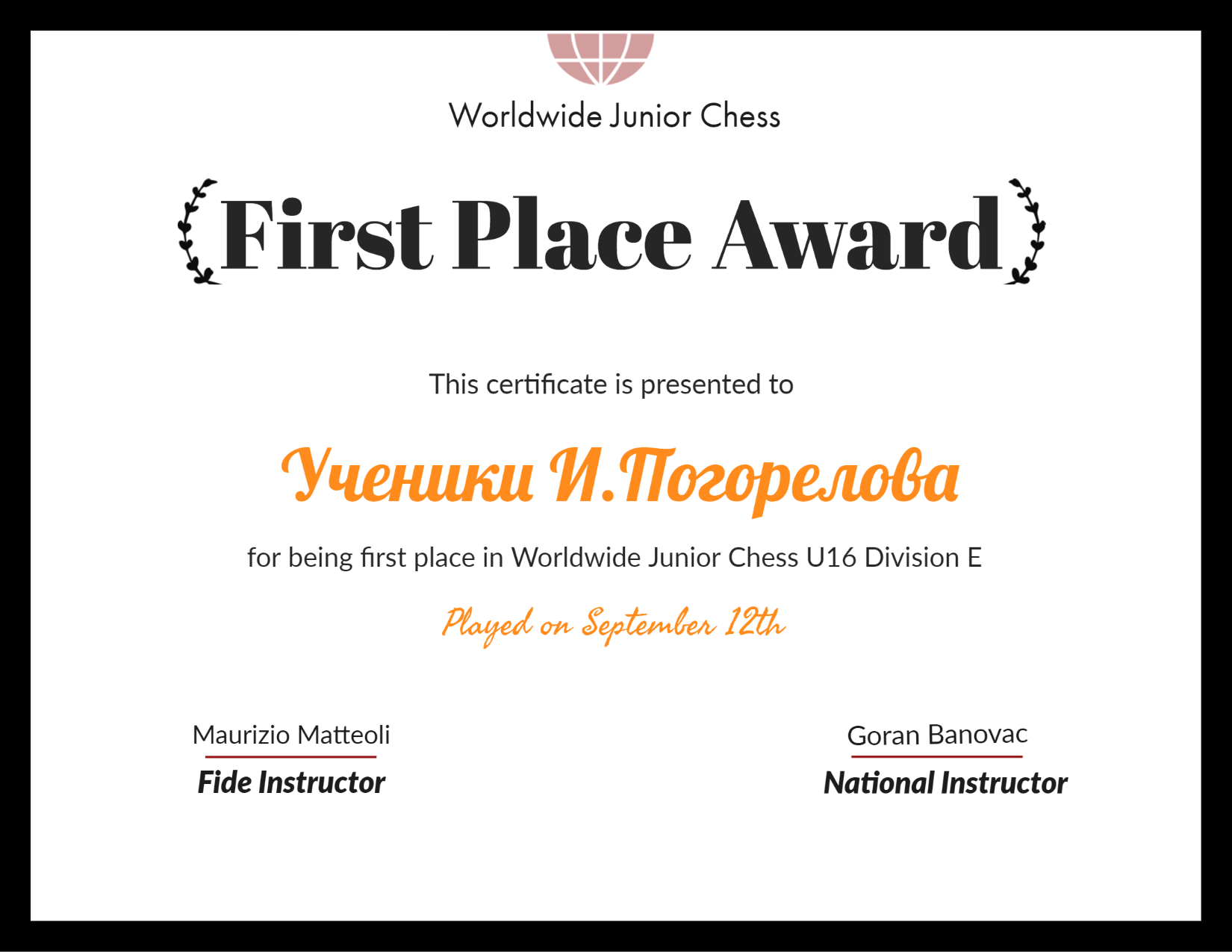 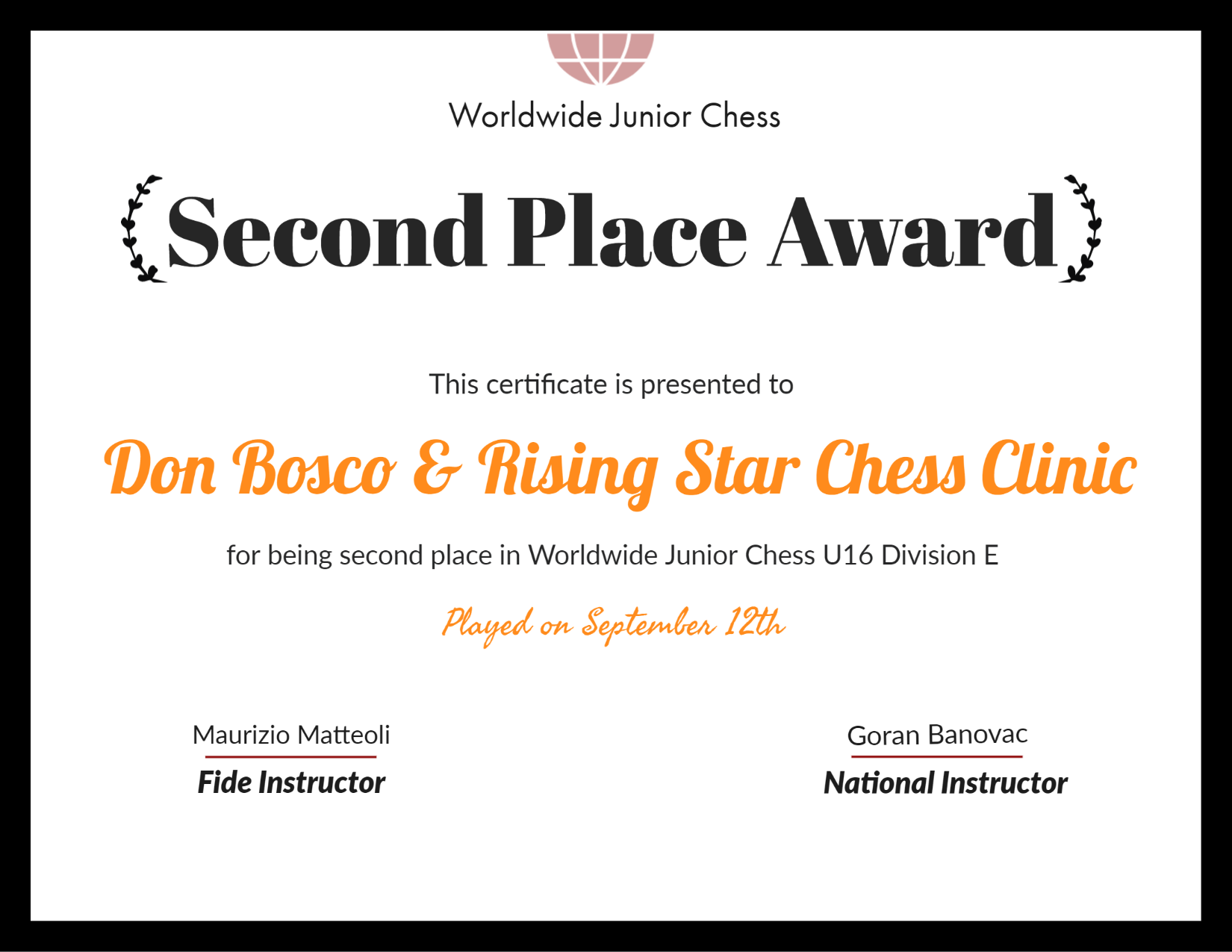 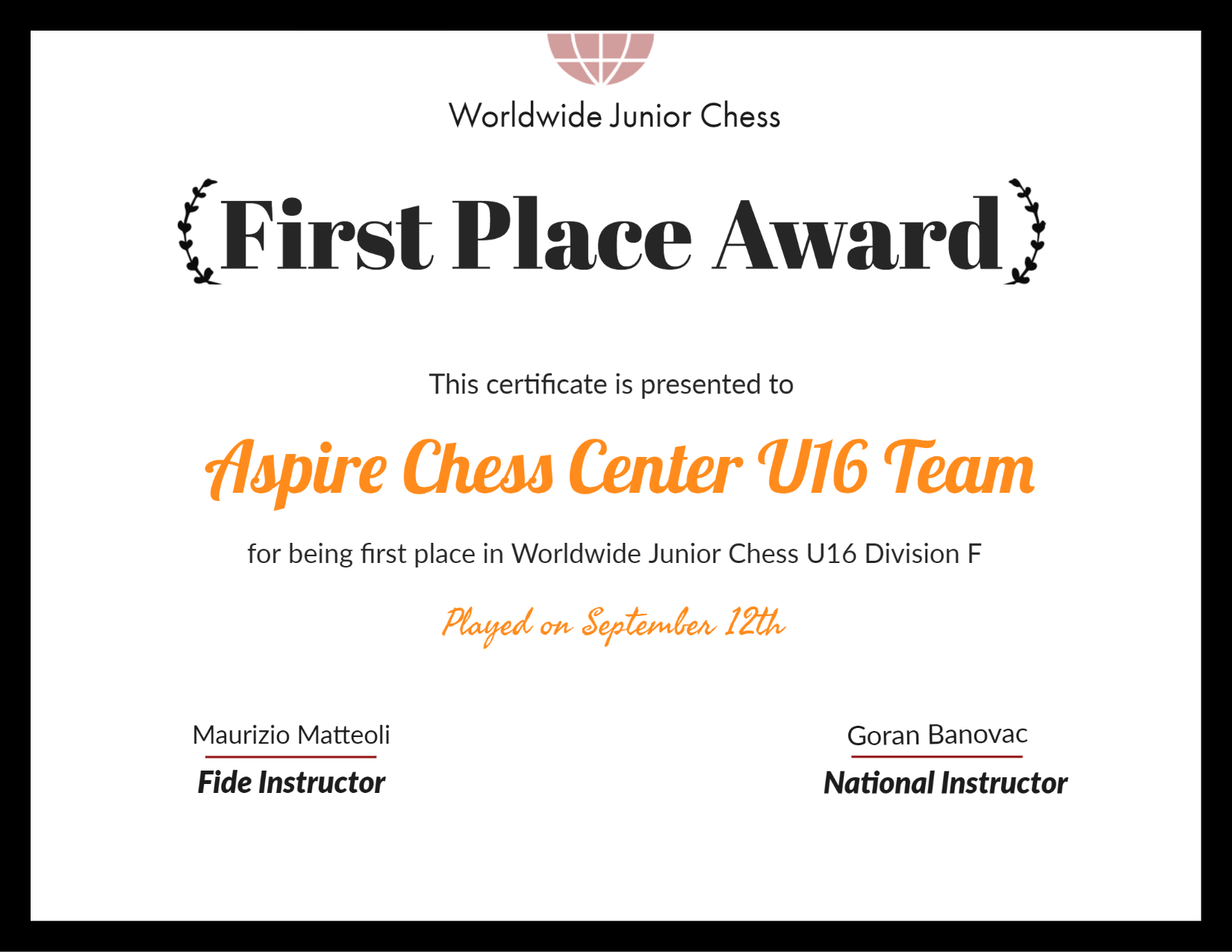 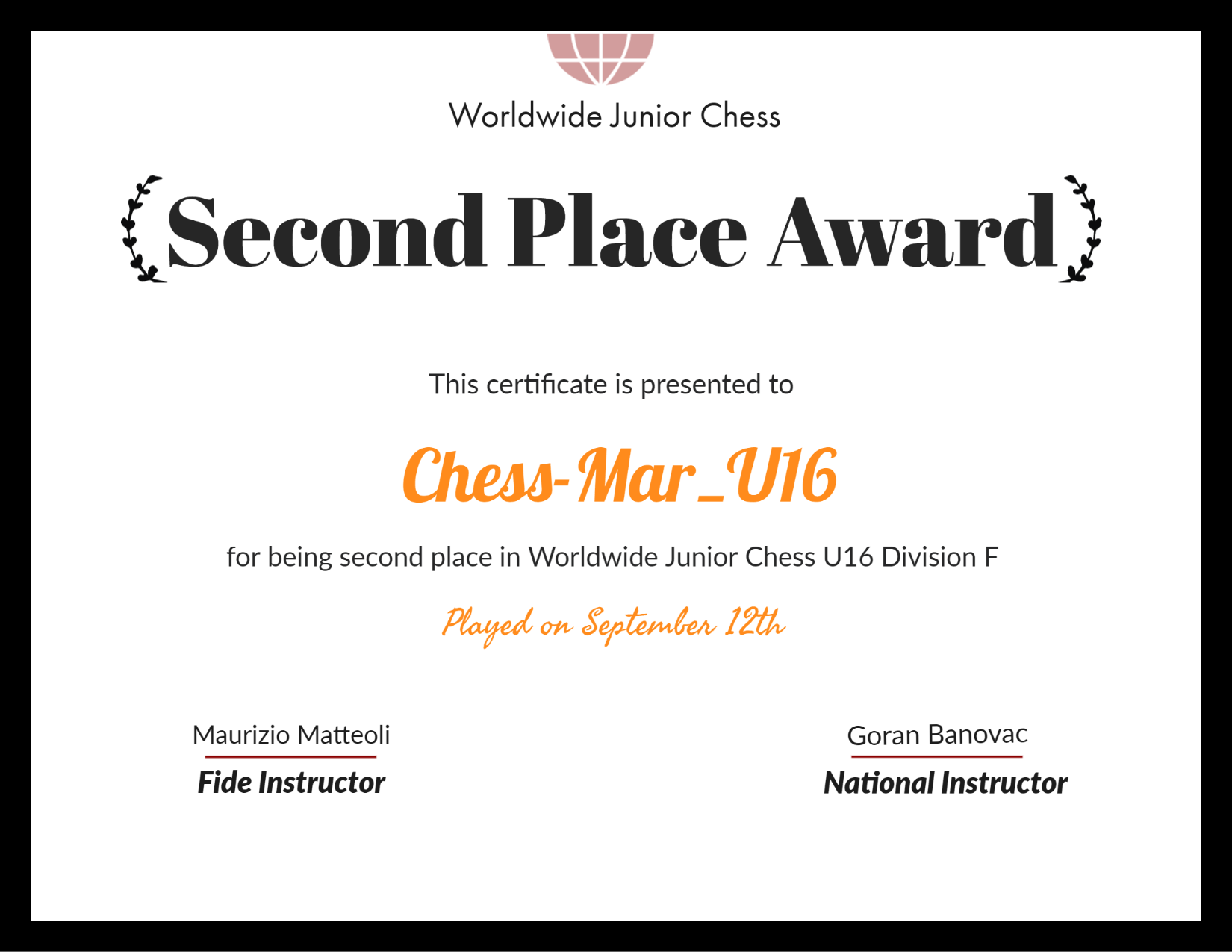 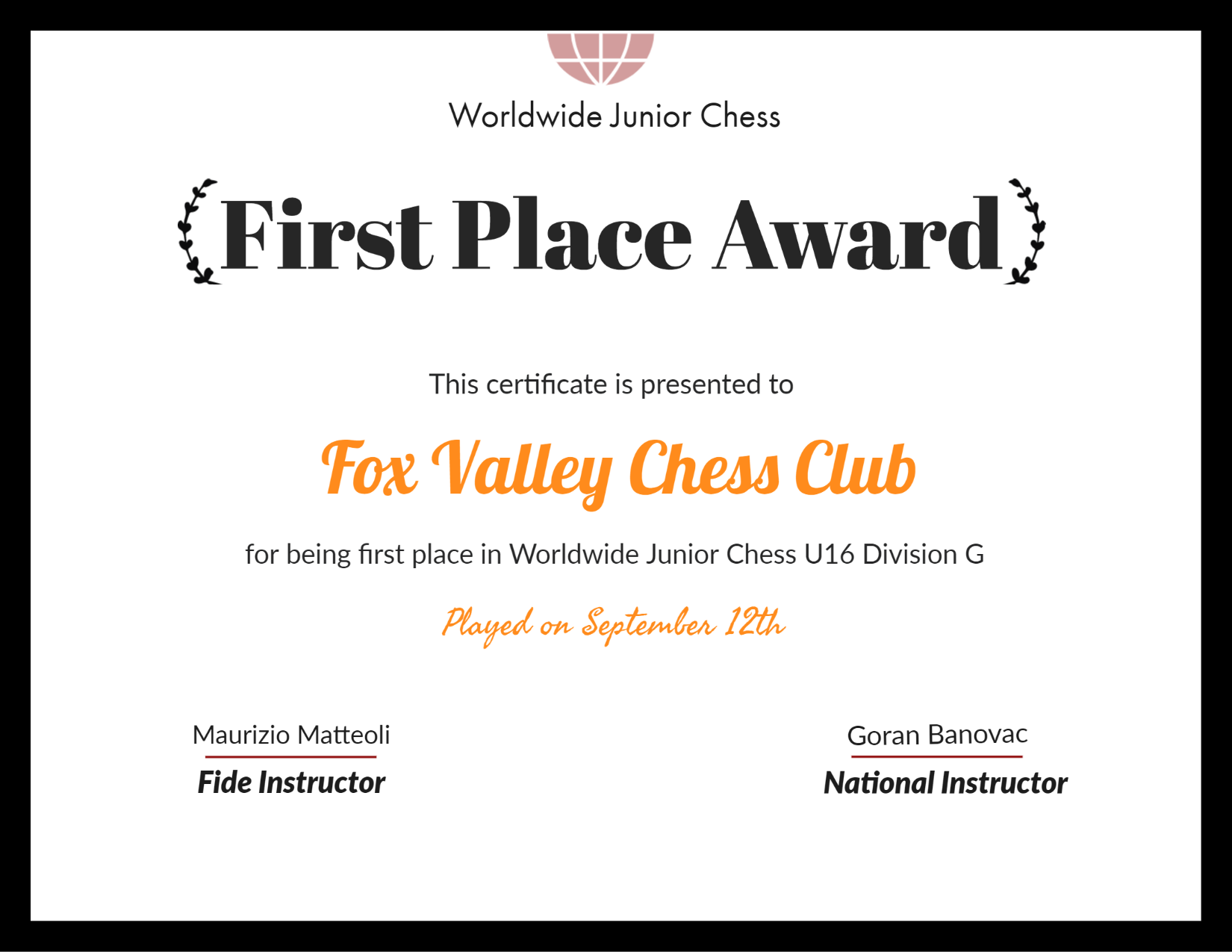 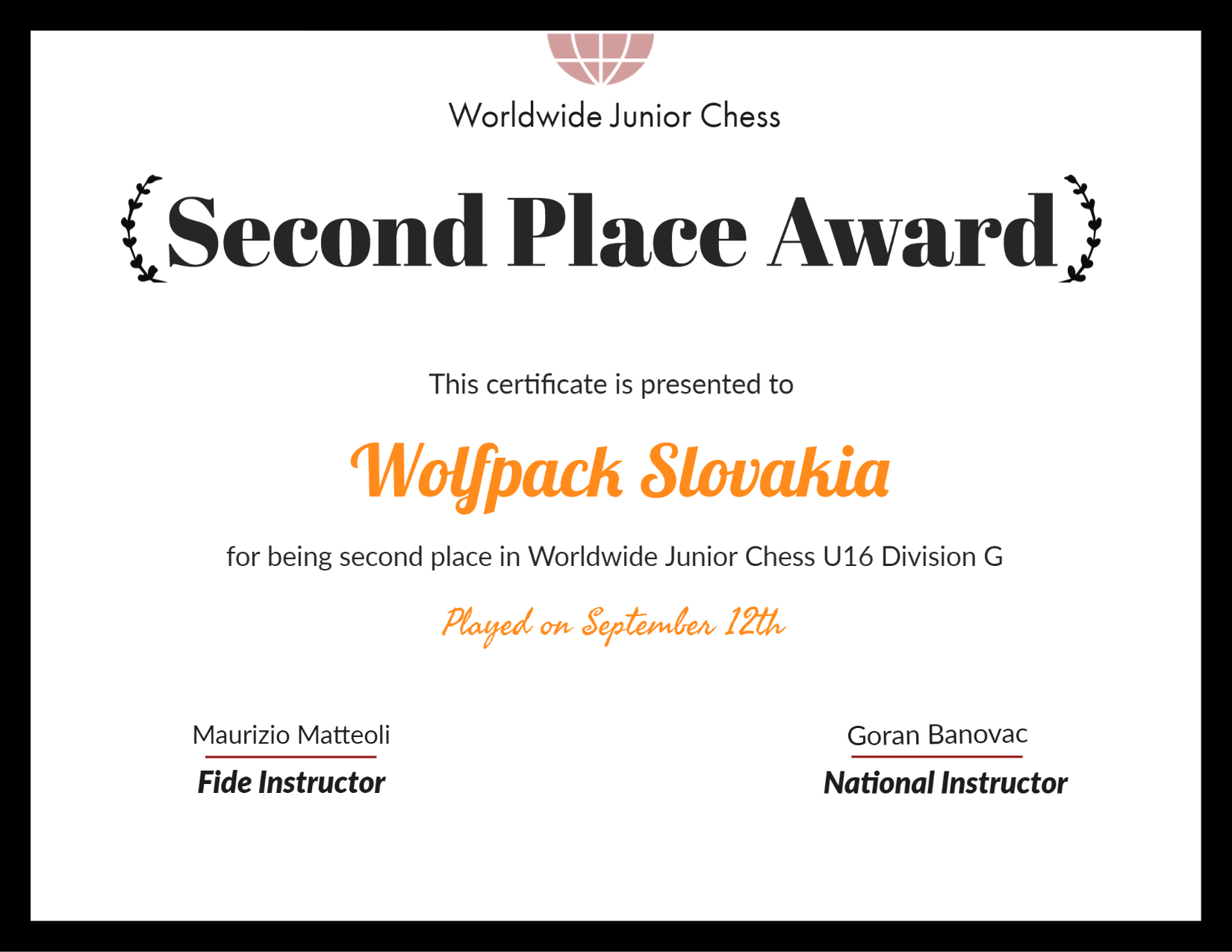 All the others will arrive between tomorrow and the day after tomorrow, I hope :)

The Aspire Chess Center organizes training blitz tournaments, with titled players and a small entry fee. They have decided to invite to play for free the first two ranked players for each Division of our tournament played on Saturday, September 12.
More information later on ...

Now the Awards that remain for the teams on the podiums, all the others can ask for it. 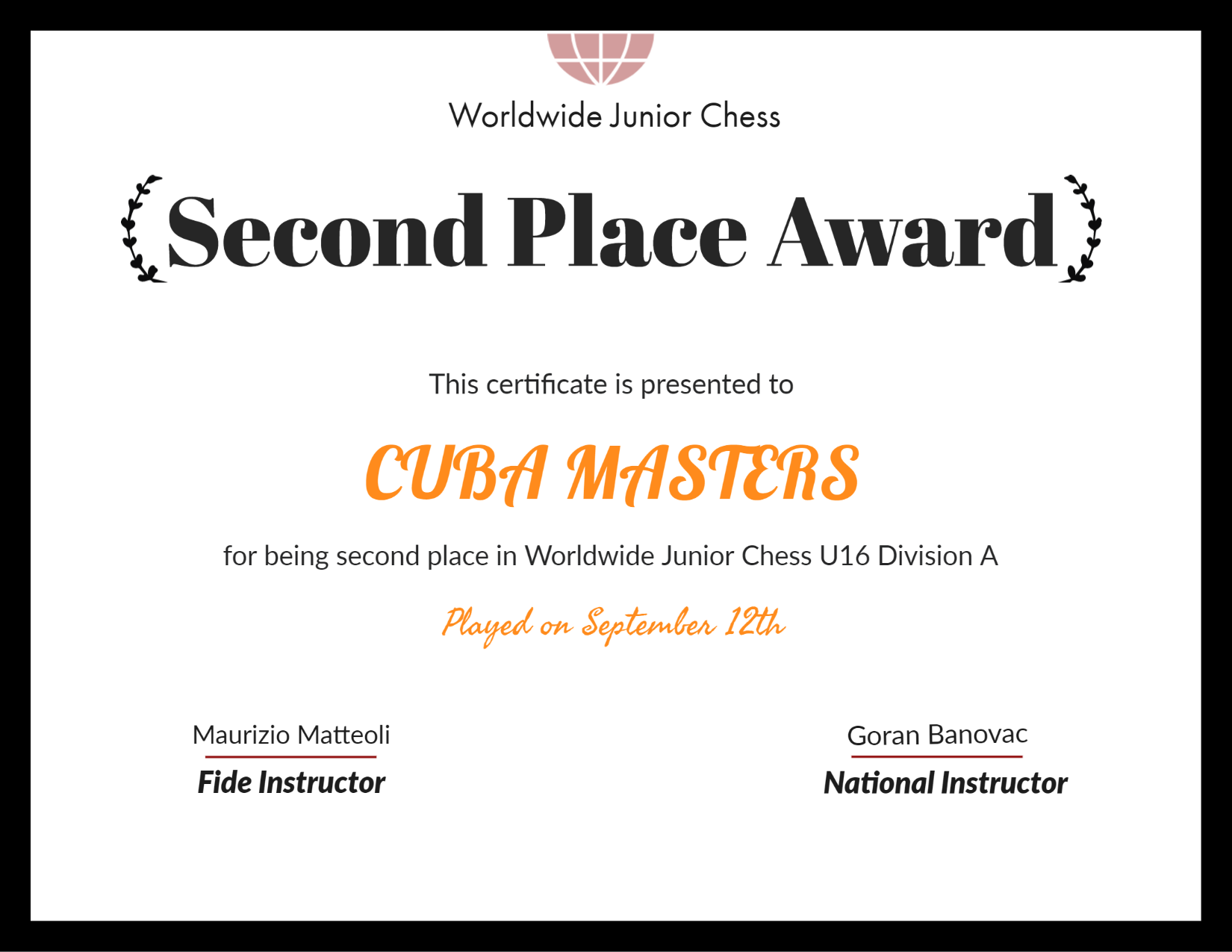 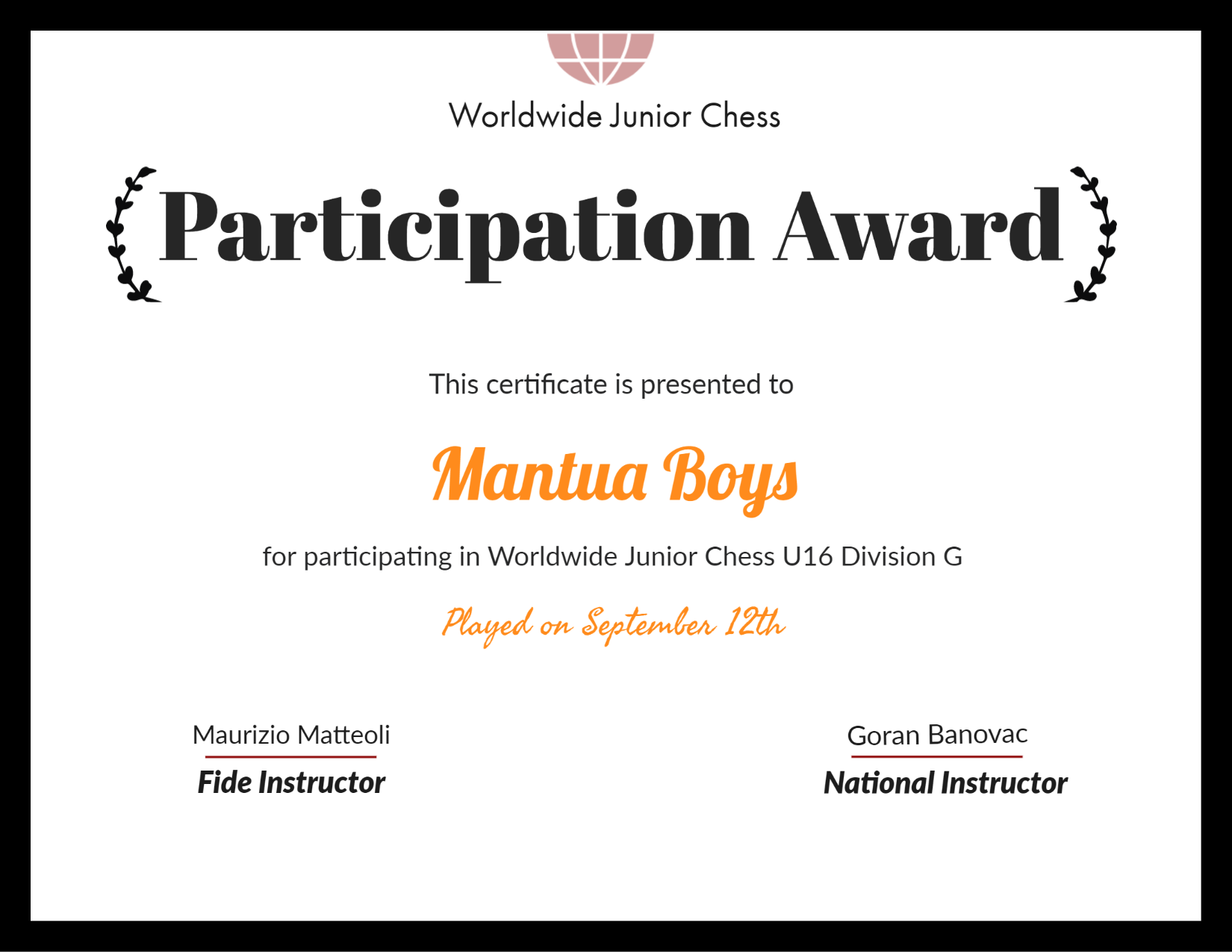 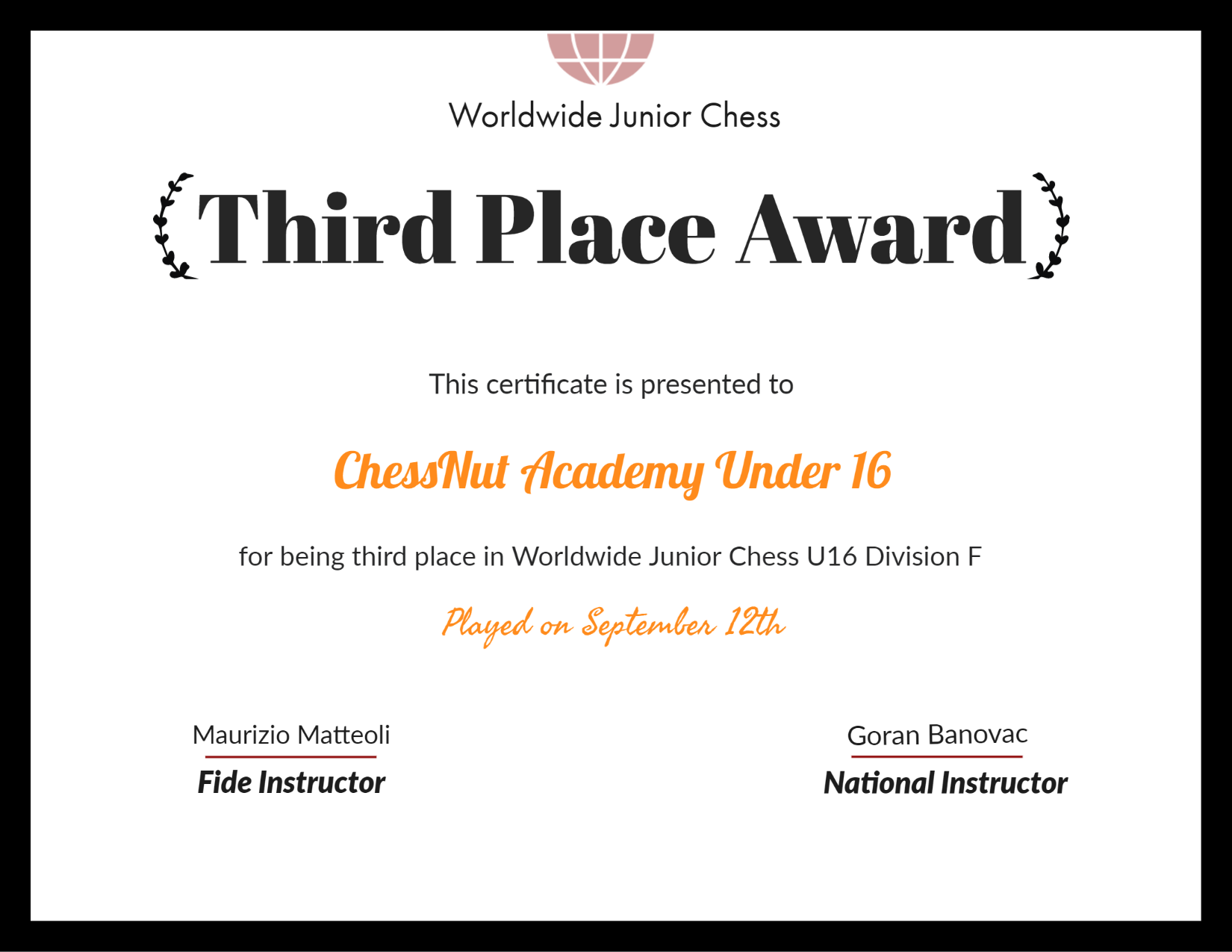 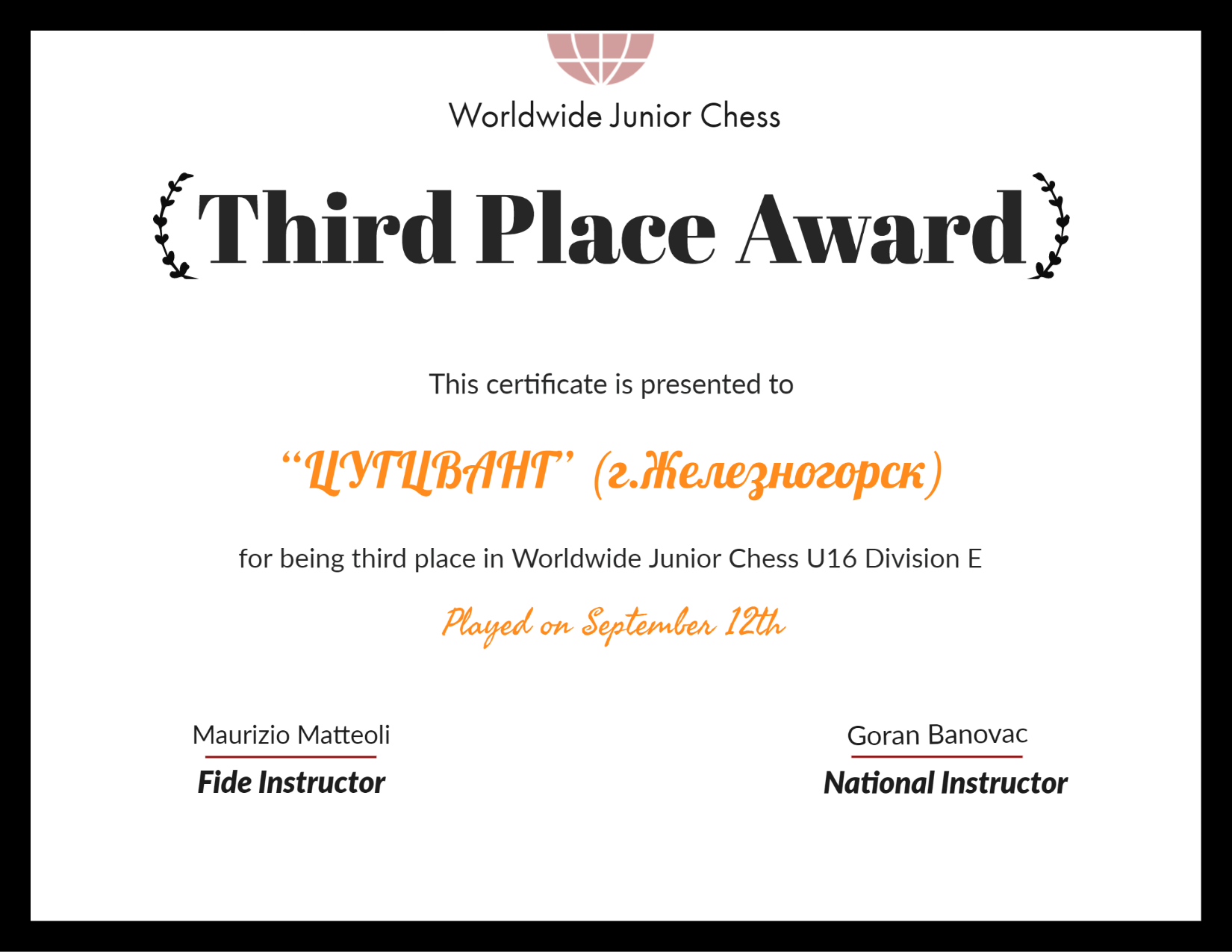 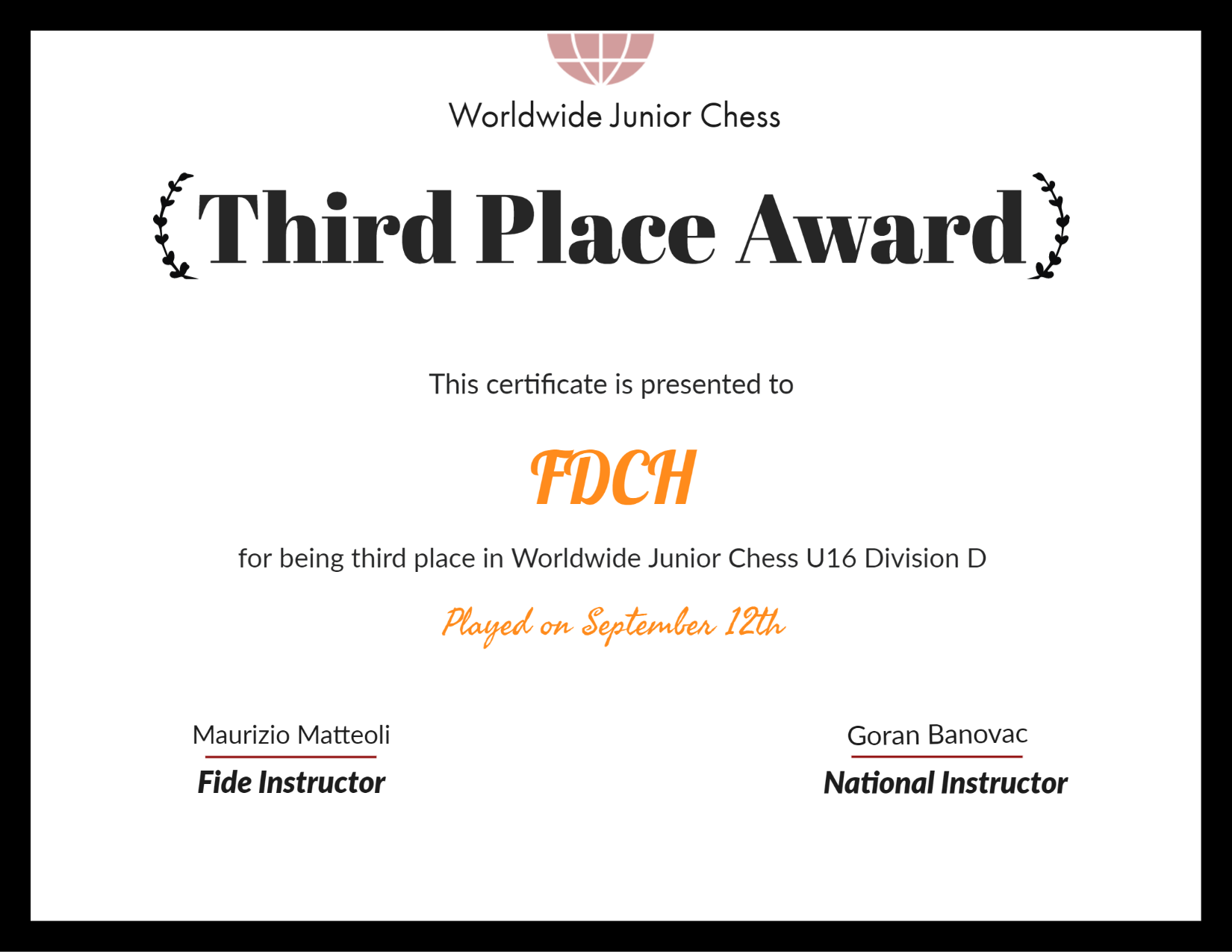 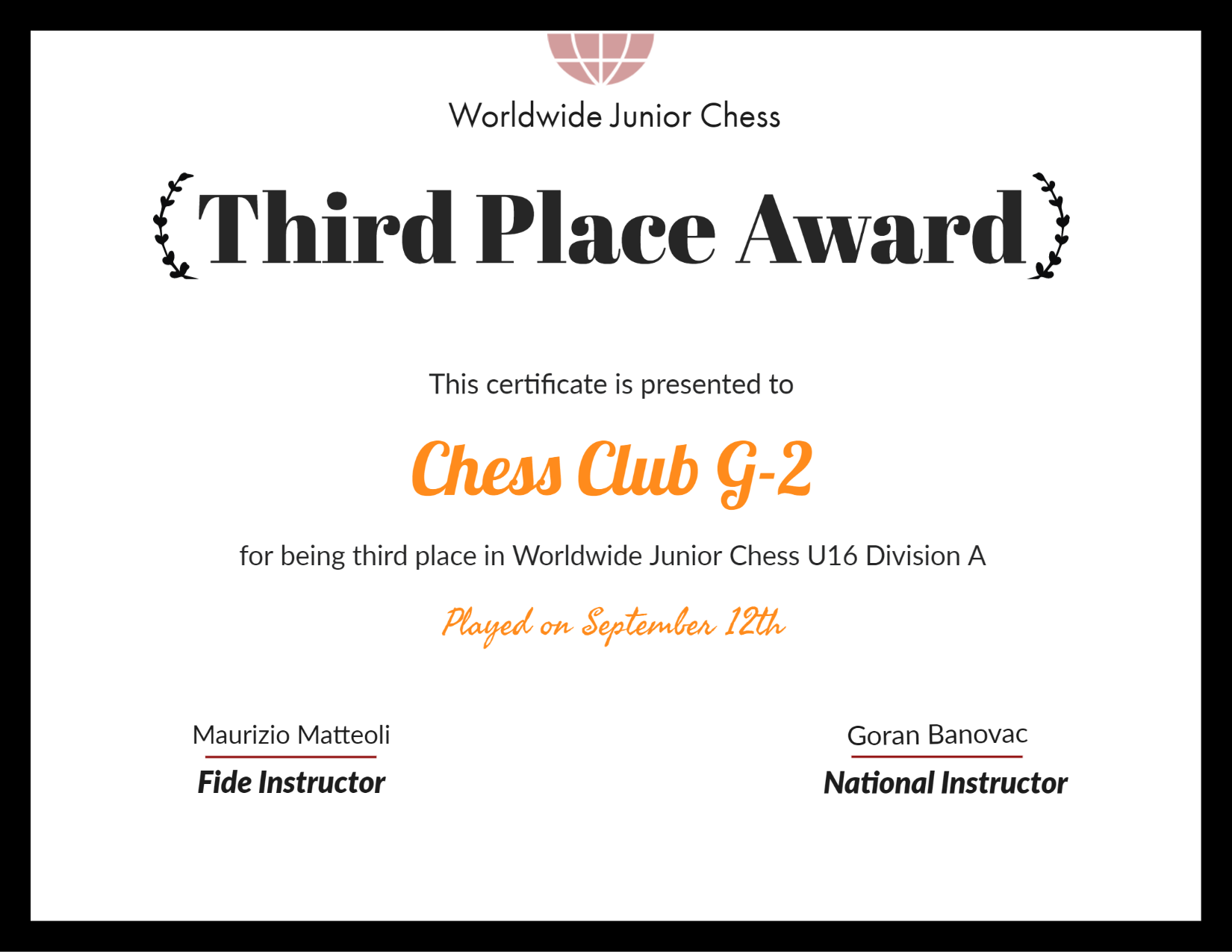