While Duda interrupted Carlsen's 800-day streak of 125 games without losses, and hurricane Delta has unfortunately prevented the team of Cuba and the Mexico Jovenas Promesas from participating, 670 boys and girls from 28 countries played the fourteenth edition of the Worldwide Junior.

Congratulations to Chess Chile Escolar for the second consecutive win, to Sharp Kids from the Philippines who fought for first place all the way to the end and to all the teams in Group A for one of the most hard-fought and balanced tournaments ever: from fourth to eighth position there are only 20 points.

I have to highlight also the top 5 of the players, one per team and all very close: 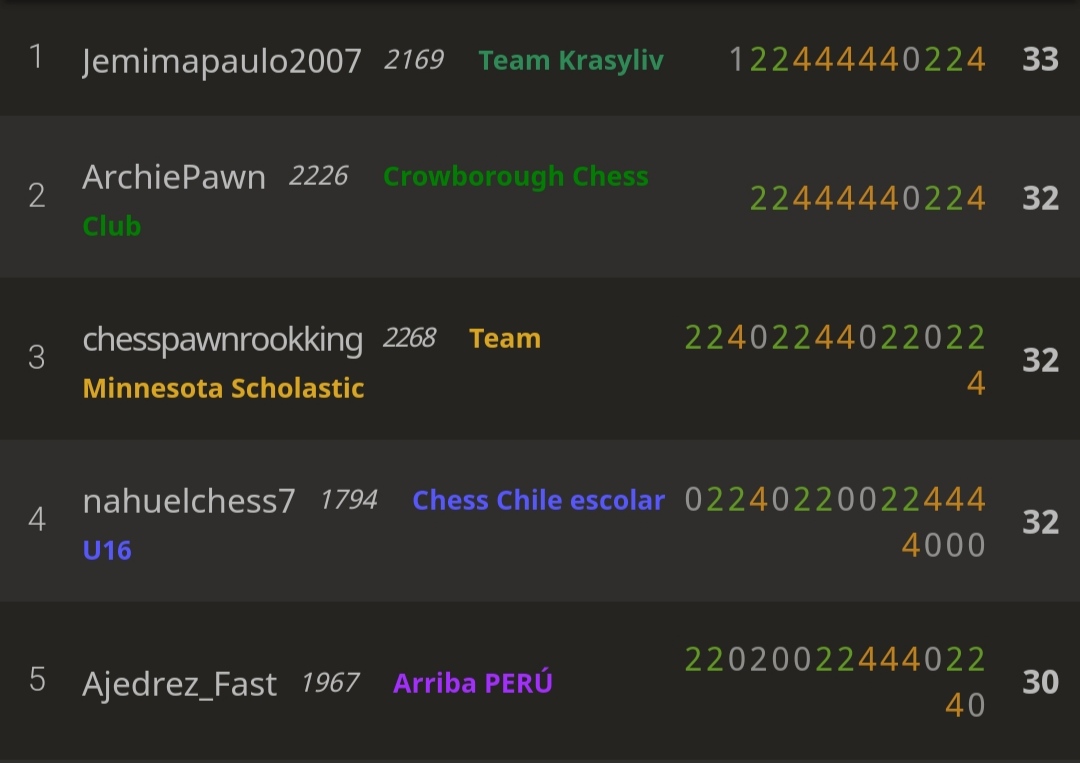 Three other very strong teams will play for the first time in the group during the XV edition and, despite the lack of Cuba and its many, very strong kids will make themselves heard, it will be a really difficult tournament.

The next tournament is scheduled for October 24, all links will be here in a day or two. There will most likely be a blitz tournament with a special guest first.

As usual, anyone who wants an Award can ask for it by leaving a comment below.

Above all, I hope that everyone is ok.
Have a good week!

Links to next tournaments:

PLEASE write me if you don't want your team to participate anymore, so I remove it from the tournament.
If you cannot find your team and want to play, please let me know.
Thank you!

The awards, as requested, will be sent by email. 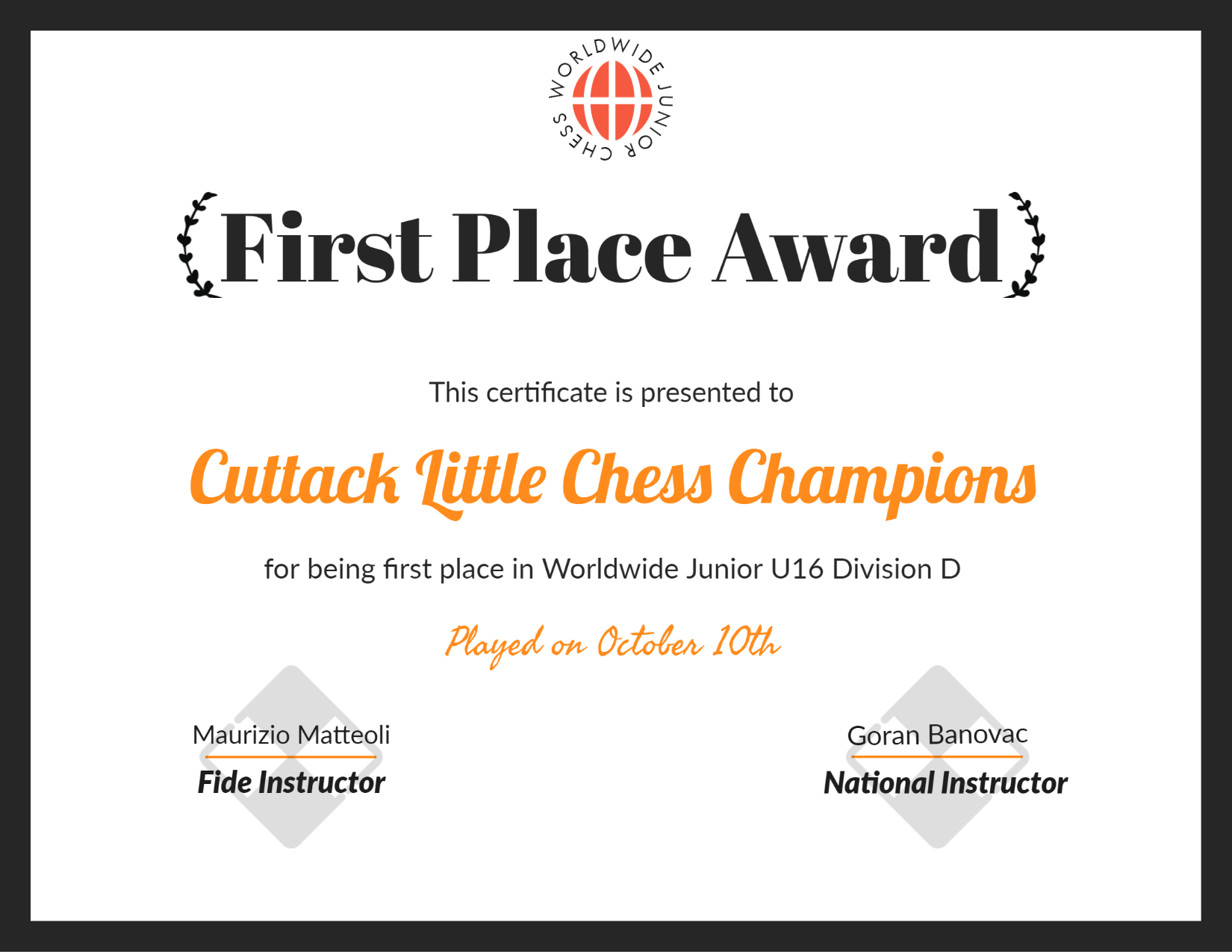 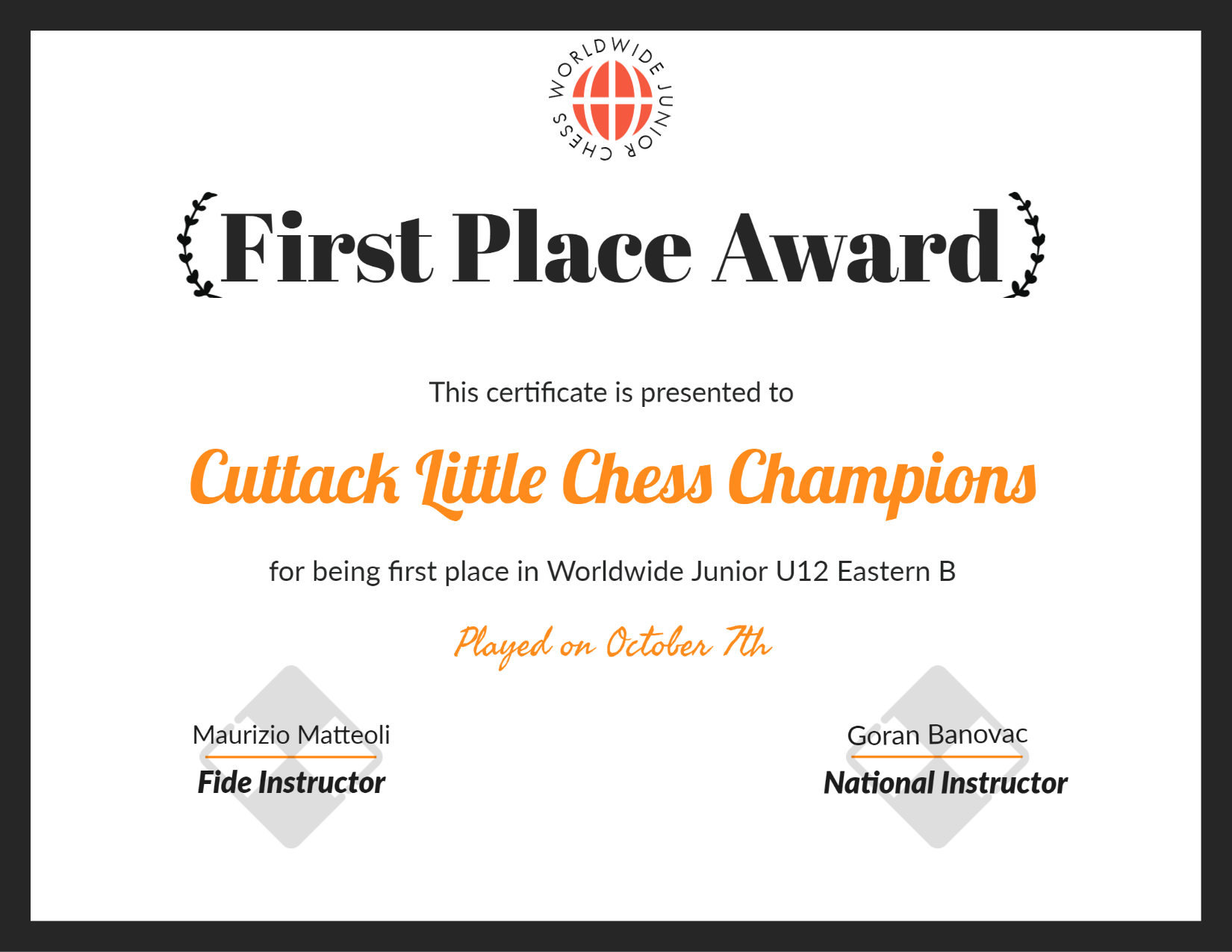 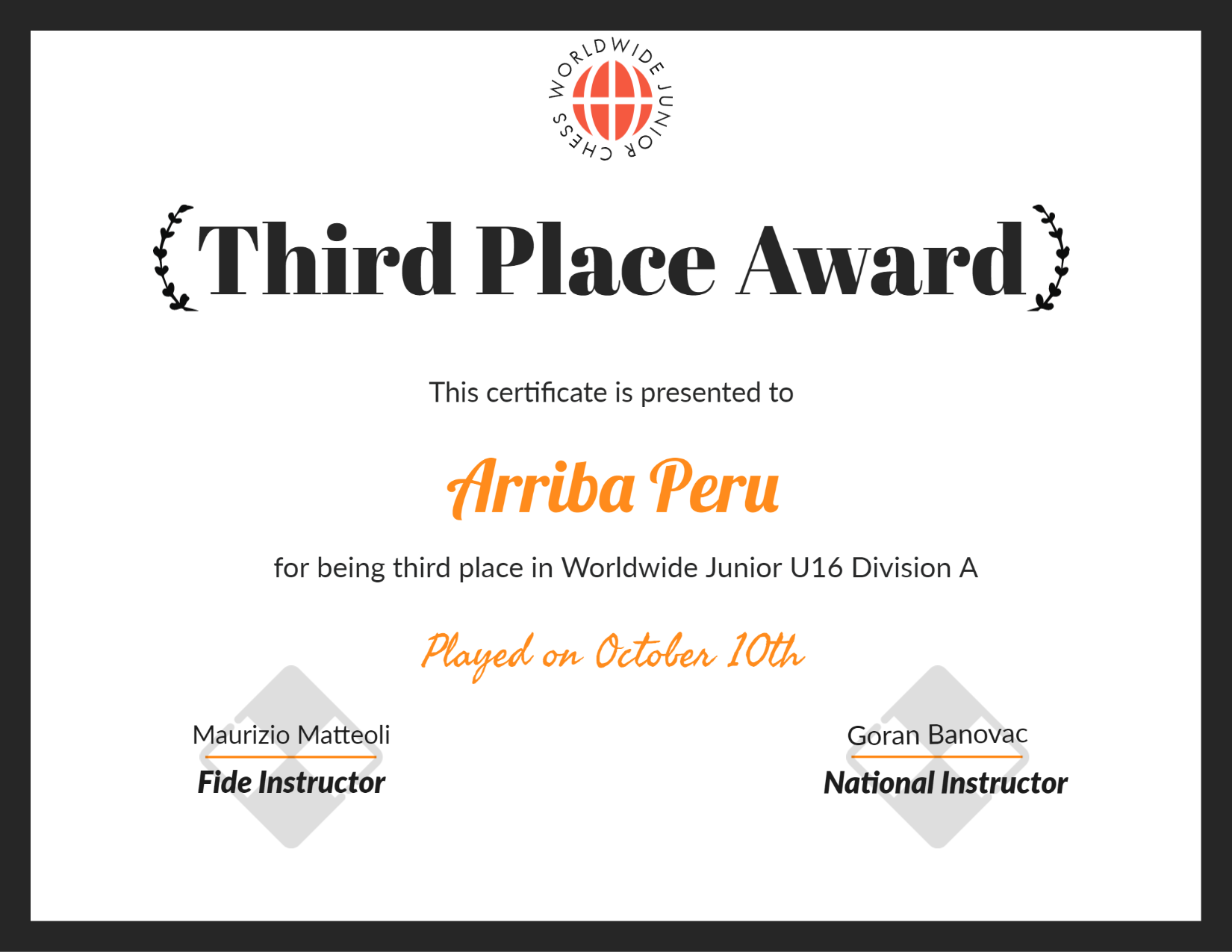