Yesterday there was the debut of our team, representing a League, in another League, which recently lichess has recognized as "official": the Bundesliga.

Thank you very much to everyone who came to play! We couldn't do a better debut: 27 players, divided between kids and coaches, fought until they got the third place - and so we earned the promotion! 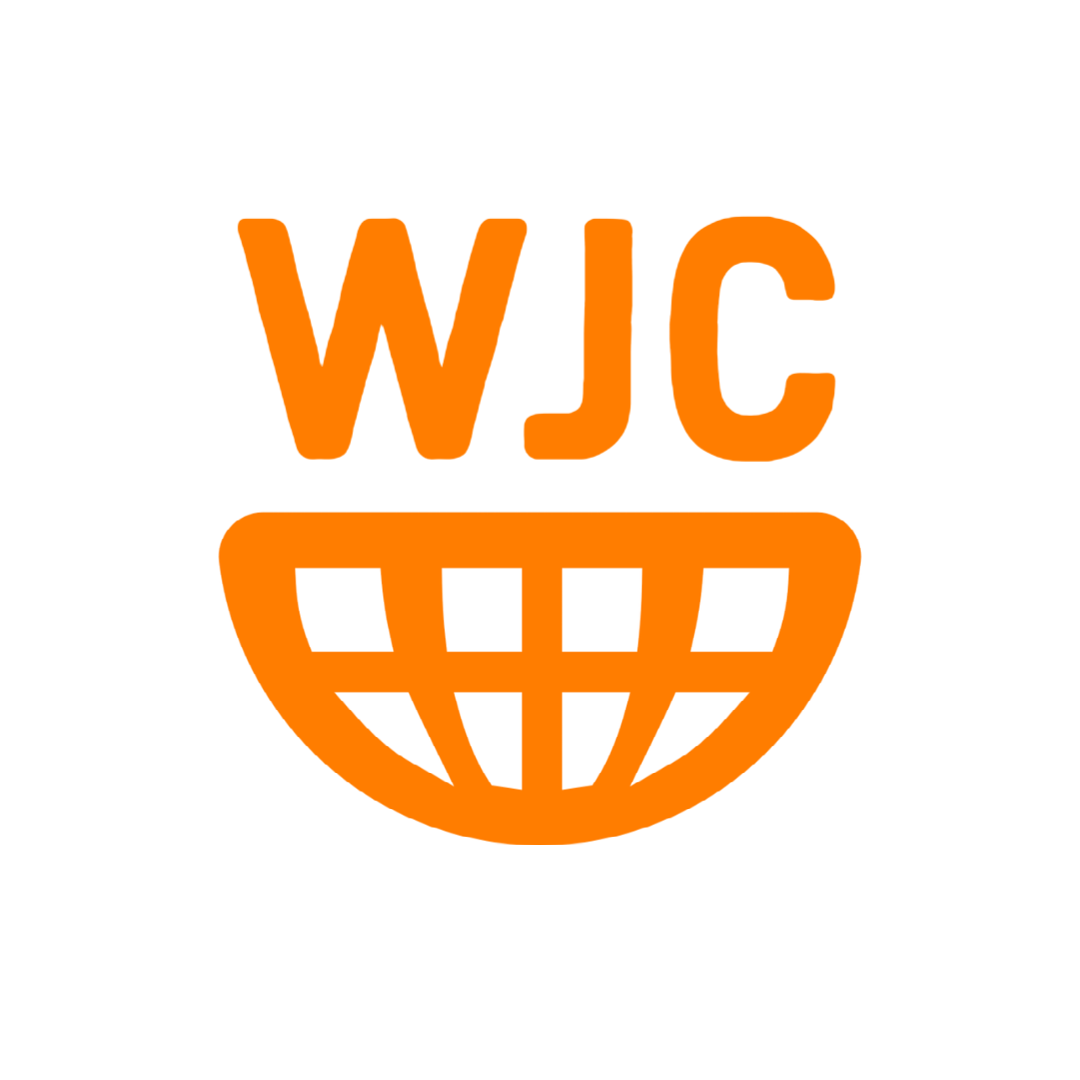 We play again on Sunday, same time but different Time Control. Here is the link, you can start signing up now: lichess.org/tournament/EQpby6iX

The next tournament will be on 29 October, same time but different time control - this time it will be 3+2 lichess.org/tournament/usjkZa3w
You are all invited to play!

lichess.org/tournament/usjkZa3w
You are all invited to play!

We were very close. It was a battle fought until the last minute and the last point but in the end we had to settle for fourth place. Thanks to all those who came to play and especially to the top five players: @NeRi, @Grand58, @BrucceLee1940, @ol-_dr and @BorisPogorelov.

Next is one is on Sunday, same time but this time with time control 5+0 lichess.org/tournament/uP8dqfUl
You are all invited to play!

Good afternoon! Thanks. We are the old guard who play better when there is responsibility for the team. Next time I will ask to play my grandmaster friends.

The signal worked! 23 kids and coaches last night contributed to the team's victory: clearly (and largely) first in the Lichess Bundesliga. An extraordinary performance by our players!

Thank you all, the next one is Thursday, same time but this time it will be 3+0 lichess.org/tournament/0hmAQYL4
You can start signing up now!

This is a diploma that the coaches of the kids participating in the Bundesliga can request. I will be happy to make them for anyone who wants them. 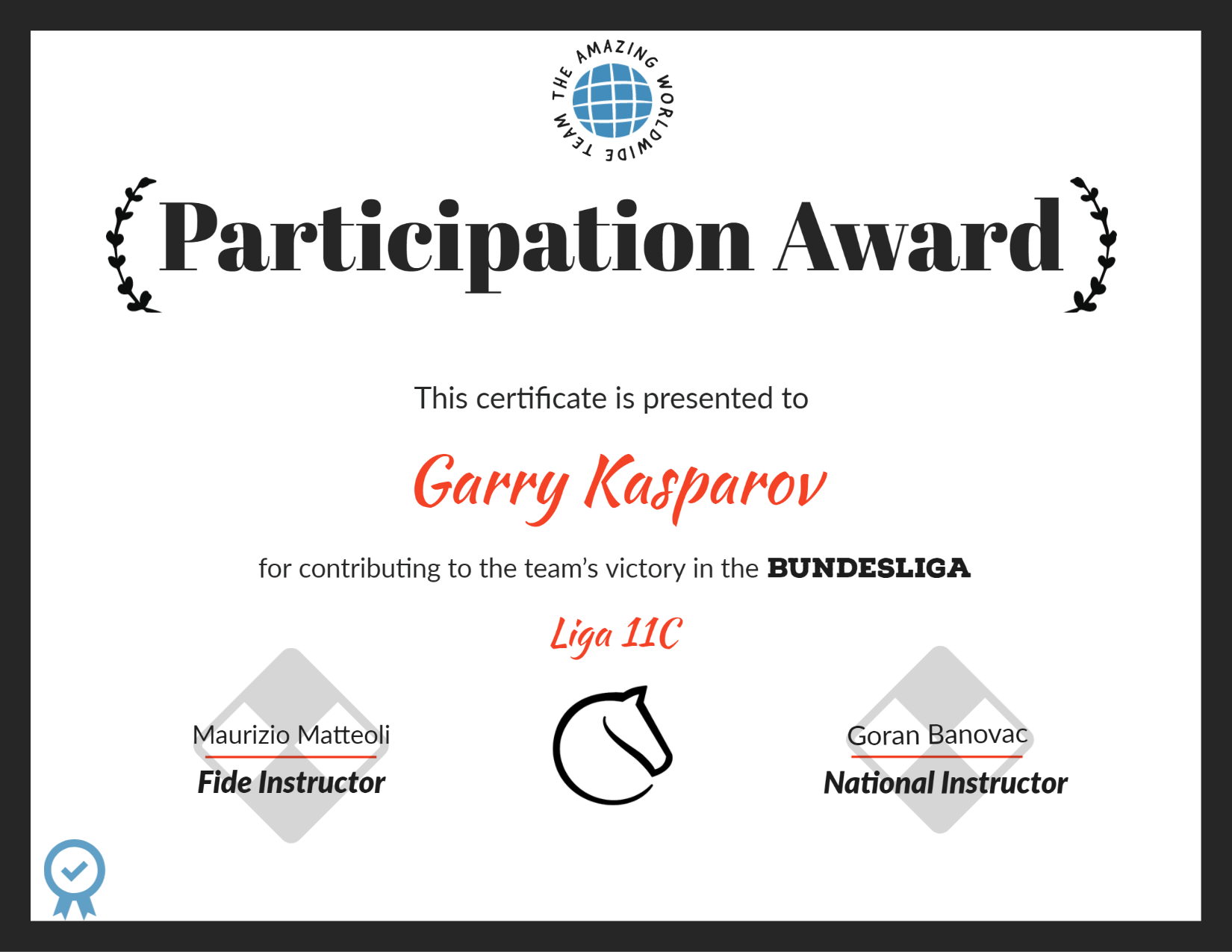