How does sandbagging related to chess? 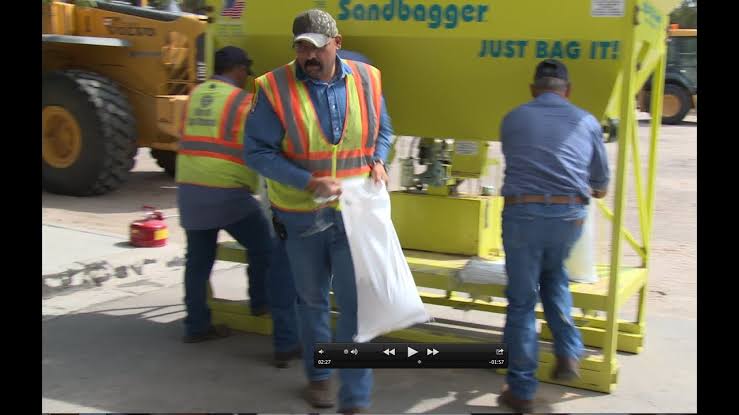 OP is a 1000 rated player who is still trying to figure out the difference between his mom's boyfriend and his dad.

#10 yeah, lichess definition of sandbagging is not trying to win, and it doesn't matter that you started the game with the intent to win. If you mouse slip on move 2, drop a bishop and resign, it counts towards the sandbagging detection.

@h2b2 Really? Then I'm an occasional sandbagger and didn't even know it!

@GyrythII once every 20 games isn't going to be a problem. If you do it a few times in a row it might be. I got a warning after going on tilt for 3 or 4 games and premoving my favourite opening, but my opponent didn't comply and played some ridiculously stupid opening, often starting 1.d4 (should be banned) and I dropped a pawn or bishop and resigned. Fair enough I guess. I don't play tournaments so wasn't trying to enter a tournament I was too highly rated for, but I probably dropped 20 points quickly.

@h2b2 "some ridiculously stupid opening, often starting 1.d4 (should be banned) and I dropped a pawn or bishop and resigned."

Why do you think 1. d4 should be banned?
Is losing a pawn a good reason to resign? What about gambit openings?

Tbh, against an opponent as good as me, going down a pawn with no compensation is almost resign-able, but I don't resign because you never know. Resigning is just giving up. Nobody ever won a game by resigning.

Original issue raised was settled upon reaching #5. Thread is degenerating.

#19 unfollow the thread if you don't want to see it any more.

I was also on tilt, I was frustrated, I don't usually resign when I blunder a pawn. gambits are trading a pawn for something else of advantage. maybe you get a better position or development. dropping a pawn for nothing in return is different to a gambit.