lichess.org/pAWq3RBE#122
White had three past pawns

white had an ez draw....
congratz

In these types of positions, the thematic pawn push ...d5 gives black a strong centre and active pieces. You had every chance to make this pawn push from move 10 up to move 16.

I never knew in chess, that one of the pieces was a rock, you could just throw them at the king and win.

A chaotic game of "2 rocks vs 2 rocks" "(" eventually I tricked my opponent and won
And a never ending bracket. 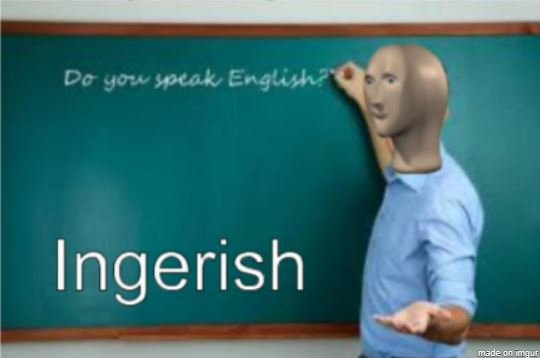