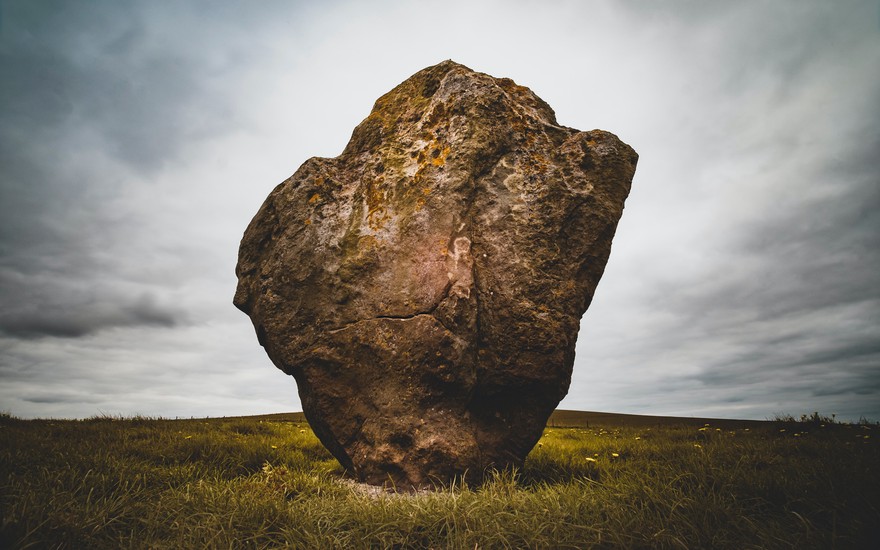 Rock Endgames You Must Know

Welcome to my guide on mastering rock endgames! Rock endgames are some of the most popular in all of chess. In this comprehensive guide, I will break down rock endgames and explain each endgame you must know at your level.

At this level, rock endgames are rare but when they do come up the resulting play is rocky at best. Most pebble at this level have no knowledge of rocks at all! These players have a blank slate when it comes to rock endgames, their skills are truly rock bottom. Such players may chalk up their poor play to opalnings and talctics while taking rock endgames for granite! Here is a basic example of a rock endgame: 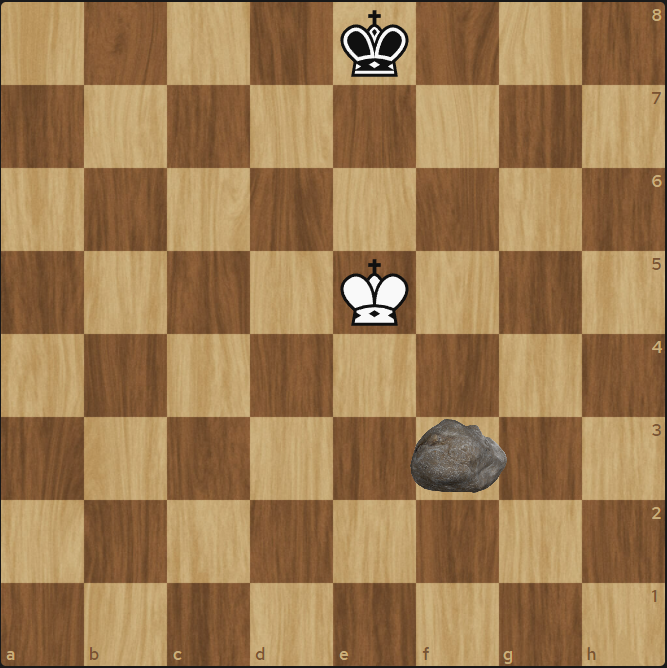 Clearly, the strongest continuation is 1. Rg4! and the rock shale eventually reach the black king. After rolling to h5, it will rockochet off the edge of the board and hit the black king, immediately resulting in a win for white. Another fundamental concept is bouncing a rock off of other rocks. Consider this endgame: 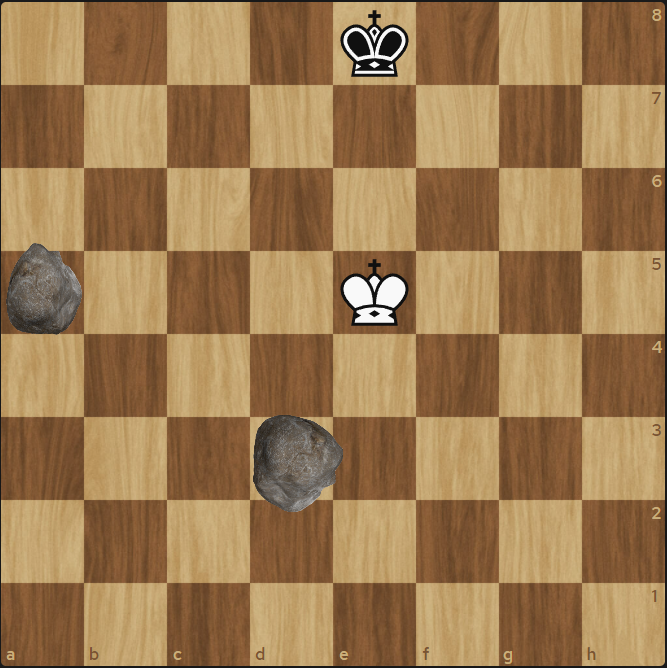 Now 1. Rc4! sets the rock on the right path, as after bouncing off the other rock on a5 the rock will hit the black king. Equipped with these two core strategies, you should feel coal and collected next time you find yourself in a rock endgame.

At this level, you knowledge of rock endgames should be somewhat solidified. The mechanics of rocks should be crystal clear at this level, ore you'll find yourself struggling. One problem with players at this level is that they need to be boulder with their rocks. Consider this position: 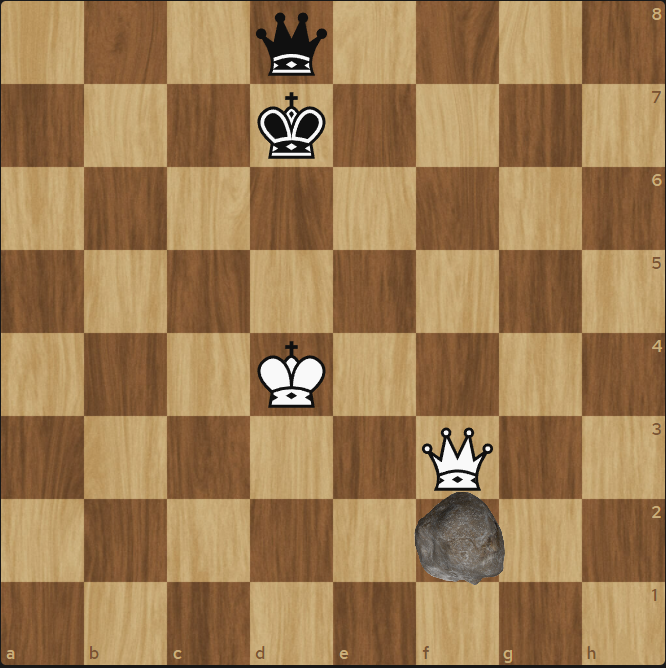 Many players would give random queen checks while the real win fluorite over their heads! White can win in this position with 1. Re1! and after not one but two bounces, the rock will win the black queen! Can you really be expected to talculate every rock move and all their bounces to their conclusions? Of quartz not! But at this level, two or even three bounces should be within your scope.

The most important thing at this level is to focus on concrete talculation. Some players become jaded with rock endgames at this level and let their knowledge erode away. The best way to keep your skills rock-solid is to look at the rock endgames of player crater than you. For example, here's a position from a game between Magnus Coalsen and Wesley Stone: 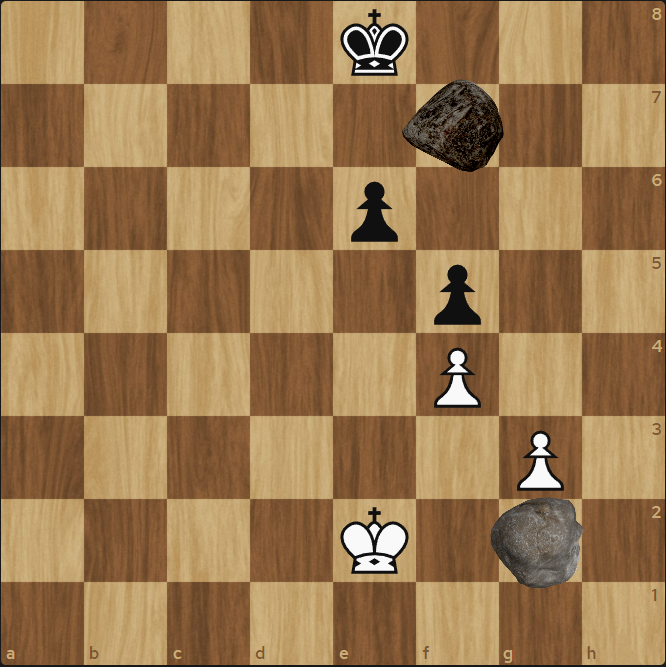 The inexperienced player might make some random rock move. For example, 1. Rf3 eventually gets the rock to c6, in close procksimity to the black king, but the rock will bounce off the corner and come back, eventually leading to a draw by threefold repetition. Clearly, white must open lines for their rock, but white also must escape the threat of 1...Rg6 winning the white king. Coalsen's 1. g4! chips away at black's rocky pawn structure and also stops black's mating threat--a tufa one deal! Wesley Stone sulfured on for awhile but ultimately caved in to the immense pressure. You could say Stone was at fault for being in a poor mantle state, but Coalsen's constant basalt on the black position made it nearly impossible for anyone short of Geode himself to dig in and hold a draw.

Now that you undersand the mechanics of rock endgames, see if you can dissolve these puzzles:
Puzzle #1, White to play (easy) 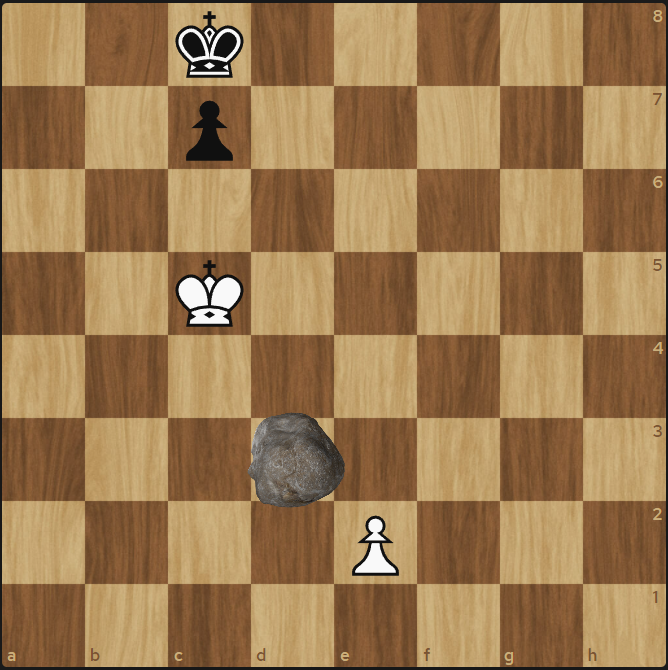 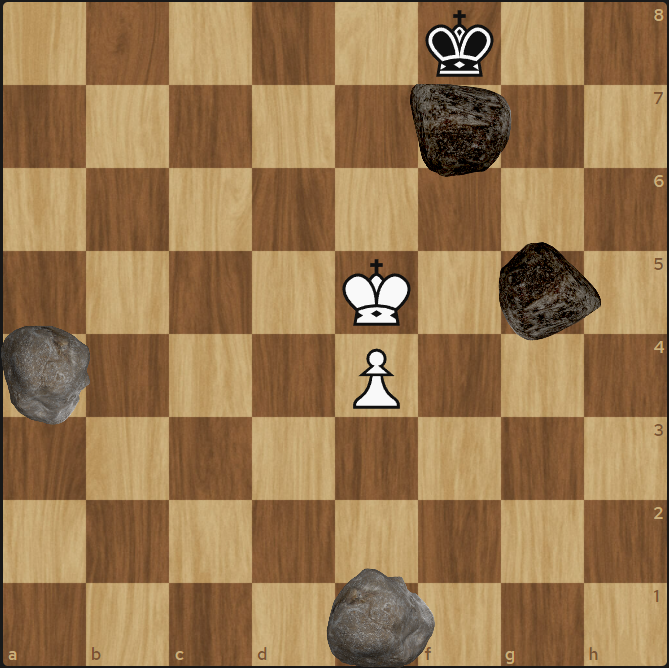 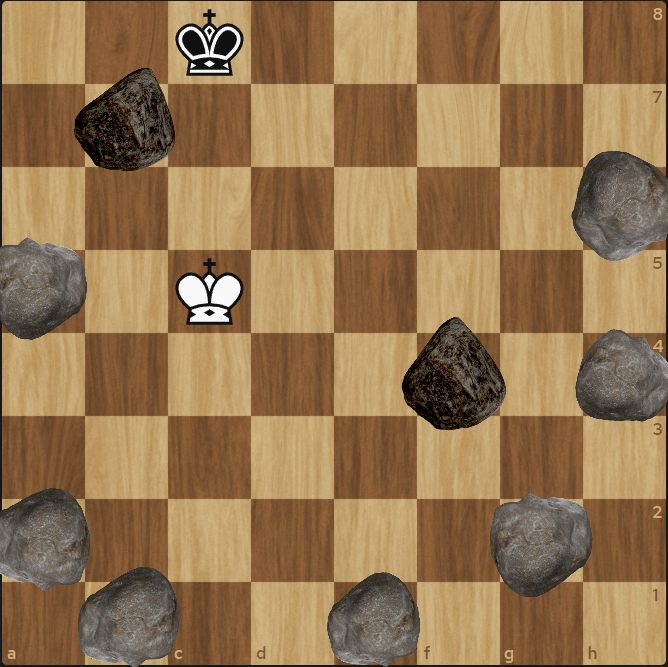 Puzzle #1- White wins immediately with 1. Rc4, and after bouncing off the edge of the board the rock will head straight tor the black king, eventually capturing it.
Puzzle #2- White wins with 1. Rd2--a clastic, caliche example of bouncing one rock off another.
Puzzle #3- Don't quarry if you found this one a bit tuff, I hope you gave it your best try and maybe even got the schist of what's going on. It is quite a wacke position that has clearly erupted into a volcanic mess. I suspect only those with a real apatite for rock endgames could have found 1. Rc2!! and the rock will eventually, after no fewer than five bounces, take out the black king, winning the game for white.

Thanks for reading! I hope you enjoyed this guide to rock endgames, and as a gneiss bonus, learned a thing or two along the way. If you want to see more articles similar to this, liking this post lets me know! I'll see you next time! 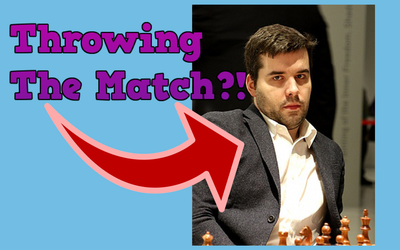 In the second game of the 2021 World Chess Championship, Ian Nepomniachtchi had an easily winning po…Nov 27, 2021 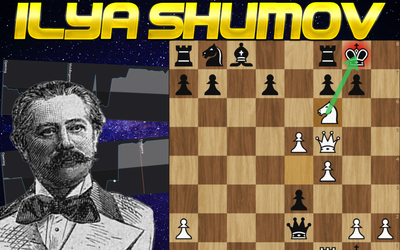 The Attacking Genius of Ilya Shumov

A closer look at an often forgotten mastermind of the Romantic EraOct 26, 2021
Reconnecting