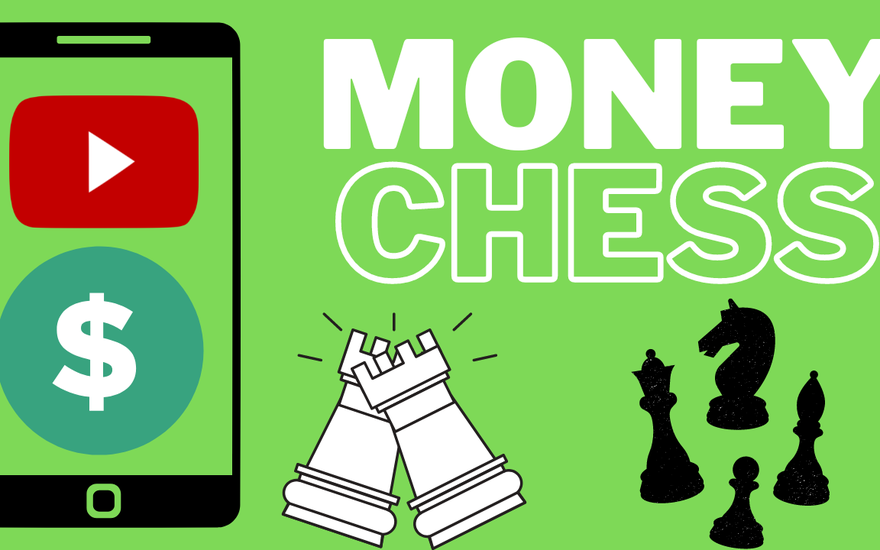 Do you want to earn MONEY with CHESS ?

Playing chess for money is not very common due to lack of luck in the game. really achieved mainstream status. However there are many other ways to make money with chess.
Although chess is not often played for money, it is still the dream of many chess players to make a living out of it. Unfortunately, the facts are that only the top of the chess elite can live from chess simply by playing. The top 100 players in the world can easily support themselves through chess. But don't give up, there are actually many ways to make money from chess.

Chess teaching and training
The best thing about coaching is that there is always someone to teach and you don't have to be an international grandmaster to become a chess coach. I have heard many times that a trainer should only have 200-300 points more than the student. This means that you don't have to be a top player to become a coach, you can always consider organizing chess lessons at local schools for example and start from the basics. The internet has also made coaching much easier than before since you can possibly coach anyone in the world. Another great way to make money is to try setting up school chess groups. Organizing chess courses and also summer camps can be very lucrative.

Play chess for clubs
The best players are often signed to play in clubs around the world. Especially in top leagues like the German Bundesliga, you can see that the top teams have almost no home players - it's almost like any other sport like football where the top players are signed to nominate the club.
Chess Tournament Prizes
While high level players can win hundreds of thousands of dollars from major tournaments, it is also possible to make decent money from chess tournaments as a lower level player. Local tournaments often have prizes not only for the best players, but also for the best youth, women, seniors and sometimes even prizes for different ranking groups. In large tournaments, players are divided into groups based on their level of play, which further increases your chances of winning prizes.

Chess scammers
Although not exactly a money-making machine, I felt like the chess scam should be included in the list. In some parks around the world, more commonly known as Central Park New York, so-called chess hustlers play chess for money against perhaps wishes. They're notorious for their trash talk during the game and for having all sorts of tricks up their sleeve to try to confuse you during the game. Here's a classic example where GM Maurice Ashley is playing against a crook in Central Park.
Grandmaster Maurice Ashley plays New York's trash talker - The Tim Ferriss Experiment

Write about chess
Self-publishing has become easier and easier, and you don't have to be a super grandmaster to become a chess writer. You can try focusing on certain chess openings, writing about famous players, covering big tournaments, writing children's books, or even writing a novel. There are so many chess enthusiasts that you can surely find yourself a good niche to write about.
Writing a book can seem like a huge task, but you can also consider writing for smaller editions. Many cities have had a chess section in their local newspapers and you can also consider starting your own blog where you blog about chess news, tournaments and results and your own rank progression. Writing about chess can be a fun way to earn money!

Make a Youtube Chess Channel
Youtube has become a very popular way to earn money online and it is also very possible with chess. There are many types of videos you can post, for example tutorials, interviews, news, video logs of your progress, or even just some of your best games.

Thank you for reading :D 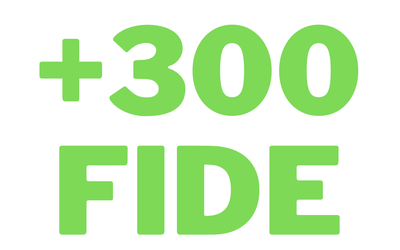 Yes, you can be very strong at chess, if you follow this advices.Nov 22, 2022
Reconnecting