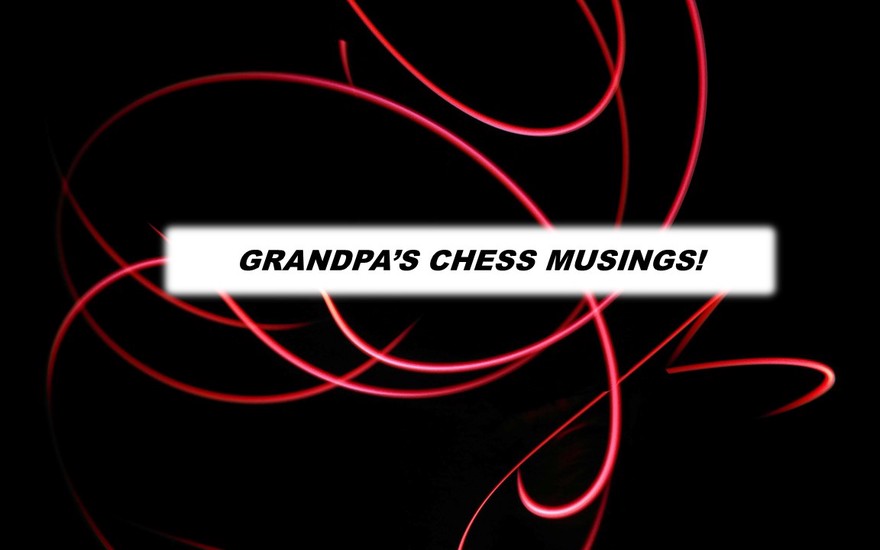 Sagar307Sep 24, 20228 views
ChessChess variant
A Poem about an old man's love for chess and a minor surprise from his chess app!

The Grandpa decided it was too much
His grandkid had escalated it a notch,
He was angry on the adventure trip that his grandkid desired.
And the teenager was visibly scared.

The lover of chess hurled chess abuses,
With a voice a bit too extremes he spoke:
"In our times we desired safety
We castled and were seldom in any scarcity
This generation with lives on edge,
Has lost any ability to budge,
Sacrificing things when there is no win,
Later to experience nothing but chagrin"

The grandkid lover her grandad,
She did not want him to understand her fad,
Calmly going to her room and slept,
Knowing that she had to accept,
The care of his harsh words,
With acceptance and regards!

The evening sunk in,
The Grandpa awaited this part of the day,
His pals and him played online chess ever single day,
The 80 year olds gave their Brain some grey.

After a very short nap,
The Grandpa got a notification from his chess app,
There was an addition of new variant,
Which he thought would be brilliant.

He popped it open:
"No Castling chess! play now" it read! 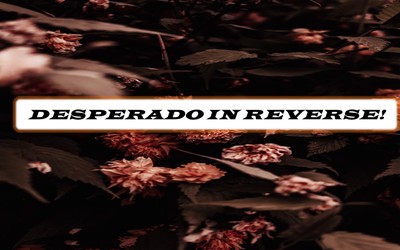 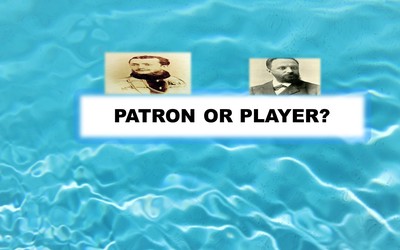 A Poem about the harsh treatment that Mikhail Chigorin went through!Nov 14, 2022 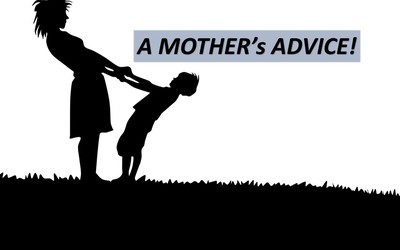 A Poem about mother's advice to a young chess playerNov 9, 2022 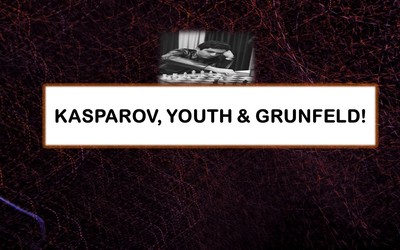