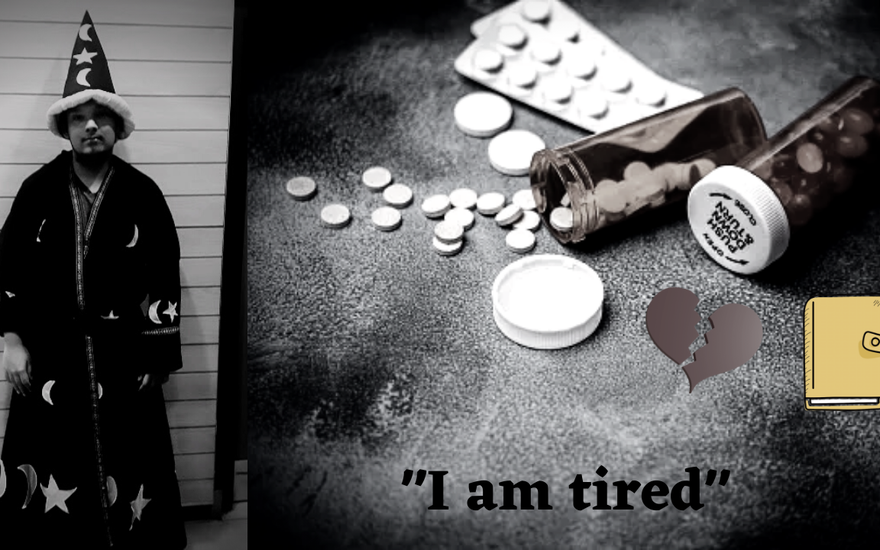 SILVERKNIGHT101Nov 14, 2022145 views
Off topicOver the board
so yeah lots of details but lets get into it shall we?

alright so welcome back to the wizard universe, its been a while like always and i wanted to try making a quick recap of the past few weeks. i am super behind on schedule and kind of simply got a bit lazy and tired with my chess craziness. i have been playing in some events, gone to the hospital, grinding ratings, and really going back to the usual stuff. has it been all great? not at all except its just going extremely bad to the point that i am deciding on taking a break for a while. 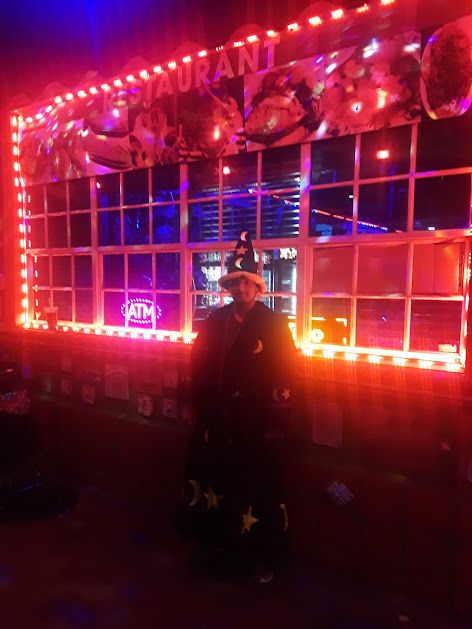 OTB recap - Halloween OPEN and the Thanksgiving OPEN + Hospital
so to get things out of the way quickly yes i am fine everyone and i feel great physically though my mind however is simply a mess. throughout these past few months my rating has improved a lot, remarkably passed my expectations as a player surpassing 1800 range. originally i didn't think much of my skill and that i was only going to be at 1800 but i am merely more surprised that at that level its super bad making me kinda hopeful for new goals. the problem however is as i stated before in another blog of mines, my unhealthy mindset and obsession with the game.

#1 i am too hard on myself, i am unforgiving
whenever i play OTB or just chess in general i am very self frustrated and blame myself for everything i always do even when i win. at this point i don't even feel all that happy winning anymore cause by that point i am just so tired and more self enraged with how terrible i was playing or struggling to convert the win. even if its a good day i am never happy with how i finished and more or less just tired with everything unless i either get a ***"acceptable result"***.
#2 i push my limits too hard
i think one of the more obvious things about me as a person is that i truly embody the ideology of "pushing till i break" as i always keep on playing games until my body gives up on me. i have been playing for hours online up to the point that its literally 5 am and the only reason i stop would be cause i simply can't even keep going anymore due to falling from no energy. i always look tired and just not well feeling burnout every day from this constant habit of obsession.
#3 i don't like breaks
this kinda just breaks the purpose of this whole blog but no basically this is one of the reasons and final breaking points on why i decided to just finally rest. i often view taking breaks as something which makes you weaker and not in good shape, that breaks are merely just being weak people and not having the persistence to keep trying at all. however again its with this final last event that i pretty much realized enough is enough and that i really should stop this.

the hospital
now many weeks ago i had to go to the hospital cause i wasn't really feeling that well, i have had some pain and really insisted my mom take me to the hospital. once there it was revealed i had a testicular torsion or more precisely something close to a real torsion but luckily just needed to take pills and feel better soon. after the visit, i stayed home from school for 2 days and then came back simply walking very slowly trying to just remain calm and feel a bit great.

it was hard to play chess like this at all but once the week past i eventually felt like i could "walk" somewhat at a normal pace, i remember there were a few moments before the visit where i felt like it was twisting and that i was gonna fall on the ground due to feeling a ton of pain. luckily it wasn't anything super severe and now i feel a ton better than before for sure. my teachers and attendance will be solved eventually but before this visit i was playing in the Halloween open.

this was one game against NM Marvin Gao in the first round where i tried employing the Trompowsky in OTB fashion but unfortunately was really unsuccessful in the attempt. i realized i blundered a pawn in the opening and while i thought i had chances to equalize, the engine disproved my instinct and showed that black held onto the advantage regardless. the opening later became a meme in our new encounter this last saturday where i gave him a free game.

at this point i really regretted throwing and giving him a free game for a laugh rather than actually trying to win at all. i was super mad when thinking about the reason i even came to the tournament but just tried to calm down and regain composure as i still had the chance to win money in the third round. however the 2 brothers simply wouldn't let up and i got distracted to the point that i resigned another early game in less than 20 moves, i was super devastated.

this game was just horrible in general and i couldn't even think honestly, the first few moves were me trying to regain somewhat of a focus but the 2 brothers on board 1 simply wouldn't end up joking giving me a headache. me and my opponent were both distracted in the first 20 minutes of this game but it all ended with me rushing and failing to even see basic tactics from laughing so much and not even able to understand what was going on at all. i was really tired, even hitting my own board with frustration afterwards during a chat with a friend there.

he tried to cheer me up with some blitz but i was merely too tired of failing like always, never managing to catch a break. my opponent i think was nervous to even come near me as he saw i was very down but i told him to play at one point and wasn't super bummed out about the rating loss. my last opponent however was a girl i met in the Halloween open who was rated 1300, it should have been a easy win for me but again at this point i didn't even care anymore.

i lost that game giving a rook for a knight and a pawn and i was a bit bummed out but again i didn't have any motivation for trying. i was too broken to care in playing, i was only there in the last round just to play and not even try making random moves while she was just trying her best. she managed to win the U2000 prize so really cool for her and she gave me a ride home so i was grateful for that but in the end i am just really down throughout this long session of losing. 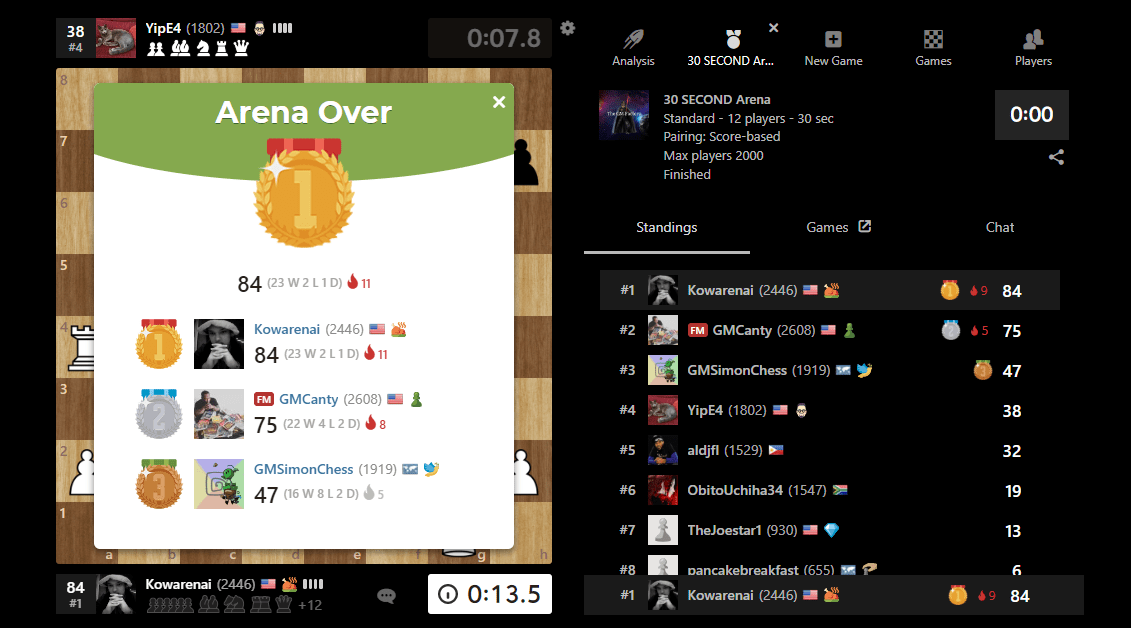 a few days after the hospital visit, i was playing online and i managed to beat Ben Finegold in a game which made me super happy. i was very motivated by it and felt like i was having a very fun time playing online. keep in note this was before the thanksgiving OPEN and that while my video may have gotten some awesome views, i was not really super optimistic after my tourney.
https://www.youtube.com/watch?v=inuvnPwJMYU&t=67s 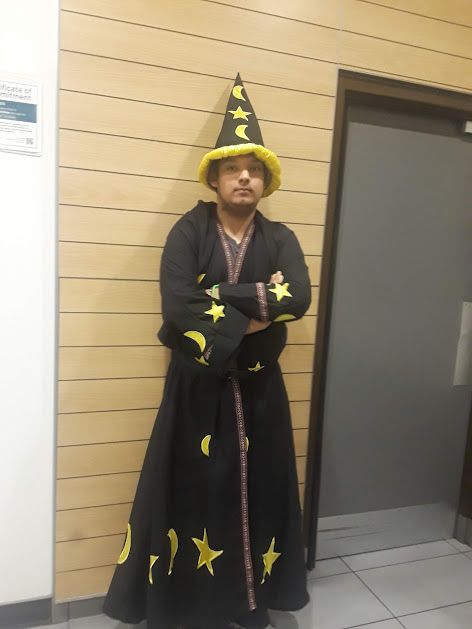 i was making some videos for Halloween during this time and feeling great even designing a pumpkin for my schools club competition. i also recorded some games against my friend for Halloween which felt really awesome. then there came a random district tourney which i won flawlessly not paying much attention and ended 4/4 gaining really only 2 points.

What will i do Now?
alright well anyways what am i going to do now you may ask? i am simply going to not do any chess unless its some casual games for scholastic and to play bullet with my friend. i want to relax for these upcoming few weeks and not feel so obsessed over money and feeling somehow "accomplished" in a way when in reality i feel crappier when going home regardless. my goal is just to play one final blitz event as a warmup for my long trip to Maryland in December for k12 nationals which i will be making a ton of videos and a large recap on so yeah.

"if chess is my addiction for happiness, then its my drug to feel something"

i will be editing a bit later on but for now stay safe everyone cheers and ciao amigos
https://www.youtube.com/watch?v=jyd7fFVhHE0&t=1s 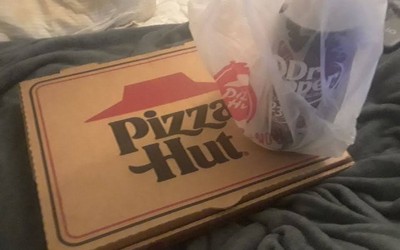 Entering the Void - the BlitzWizard Universe

hey everyone i am known as BlitzWizard94 on twitch and youtube with the idea of sharing my passion f…Jun 30, 2022 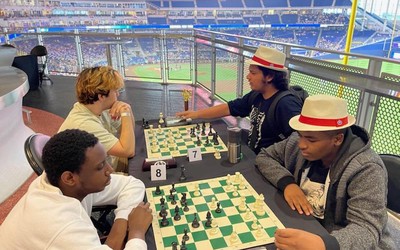 welcome back everyone to another OTB recap which this time however won't be as long or incredible du…May 25, 2022 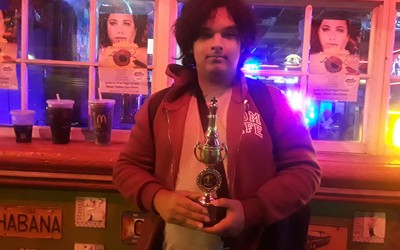 its been awhile since OTB competitions went underway and i have only competed in 2 events this year …Apr 18, 2022 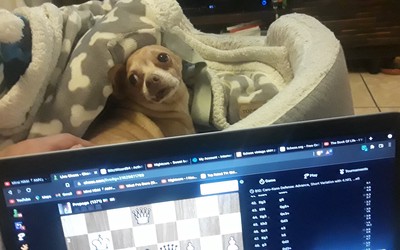 hello all lichess fans in the community, we all are known here for our work and what we choose to do…Apr 11, 2022
Reconnecting