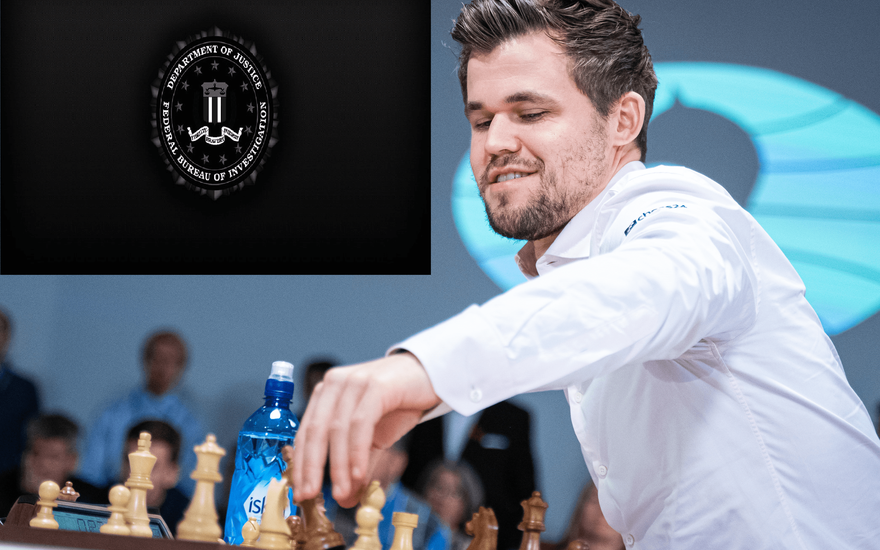 (Images from Wikimedia Commons and flickr.com/photos/djandywdotcom)

GingersquirrelnutsOct 31, 2022297 views
Off topicChess Personalities
Did Hans know too much? Is Magnus working for the FBI?

Drama has engulfed the chess world like a trapped queen. Everyone has a hot take, and all of them are probably wrong.

Sometimes we spend a long time searching for a truth that’s staring us in the face all along. People have been analysing Hans’ games and anal-ising his potential cheat methods and, frankly, finding little in the way of conclusion.

What if we change the question?

What if, instead of asking whether Hans cheated against Magnus, or whether Magnus and/or Hikaru and/or Rensch and/or chess.com and/or Play Magnus, there’s another question to ask?

Earlier this year, GM Niemann gave an interview to the Perpetual Chess Podcast. You can listen to the whole thing here and I’d recommend doing so, and subscribing forever.

But the interesting bit is between around 40 and 45 minutes. The discussion had moved on to a discussion of Bobby Fischer and what life was like for him.

Here’s a few key quotes from Hans, delivered in an American accent.

“I know a lot about Fischer and I’ve read about him..... I don’t want to draw too many comparisons because I’d like to think that I’m sane- at this current point in my life- who knows what will happen in the next ten years?”

“His personal beliefs are polarising and tank a lot of the reputation, but I do think that he had a lot of valid reasons to have had the paranoia that he had.... Especially if you read about his mother -I’m quite the Bobby Fischer specialist- his mother was being spied on by the FBI. He had full reason to be paranoid.”

“He went crazy. I’d tend to question what caused him to go crazy. Whether it was his personal or some other outside factor.but that’s just the conspiracy theorist in me”

“He was driven into madness by external factors, let’s say.... It was outside factors- organisations, people, I don’t know.... This is my personal opinion from all of my knowledge of Bobby Fischer.”

“I’ve heard quite a few first hand stories about Fischer. I know a lot about Fischer that I understand the public doesn’t know. Let’s just say that there’s one person that knew him better than anyone that I’ve had the opportunity to speak to.... I’ve read letters that no-one’s ever seen. I’ve been lucky enough to have access to information about him.”

From this, we conclude that Hans knows a lot about Bobby Fischer. In fact, it sounds like he even thinks he knows what really happened.

Did Hans know too much?

Could it be that this claim to extreme knowledge caused panic amongst Perpetual Chess listeners in the upper echelons of the FBI?

Could the FBI have enlisted Magnus, Hikaru, chess.com and Play Magnus Group to join together in an elaborate plot to gag Hans, or even to destroy his career?

Could Daniel Rensch- known as “Danny” be a key player in an illuminati conspiracy? 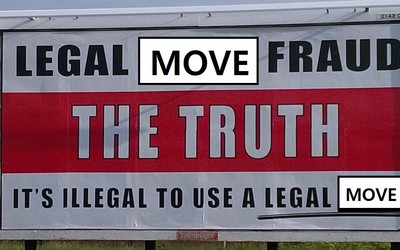 Freemen on the Board: New Sect Spotted on Lichess

A fringe group who believe that the rules of chess only apply to them where they’ve actively opted i…Aug 7, 2022 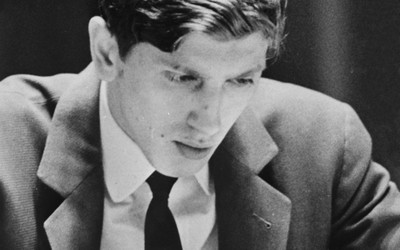 Chess website Lichess.com has been vibrating this week with rumours of a breakthrough in the chess v…Apr 1, 2022 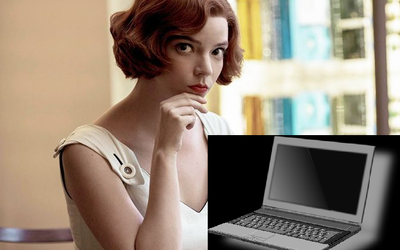 Queen's Gambit 2: This Time It's Online

I’m pleased to report that part of the script for new Netflix drama Queen’s Gambit 2: This Time It’s…Mar 9, 2022 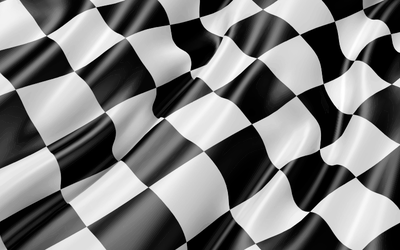 FIDE, Fédération Internationale des Échecs, has announced that it is to rebrand in time for the comi…Jan 2, 2022
Reconnecting