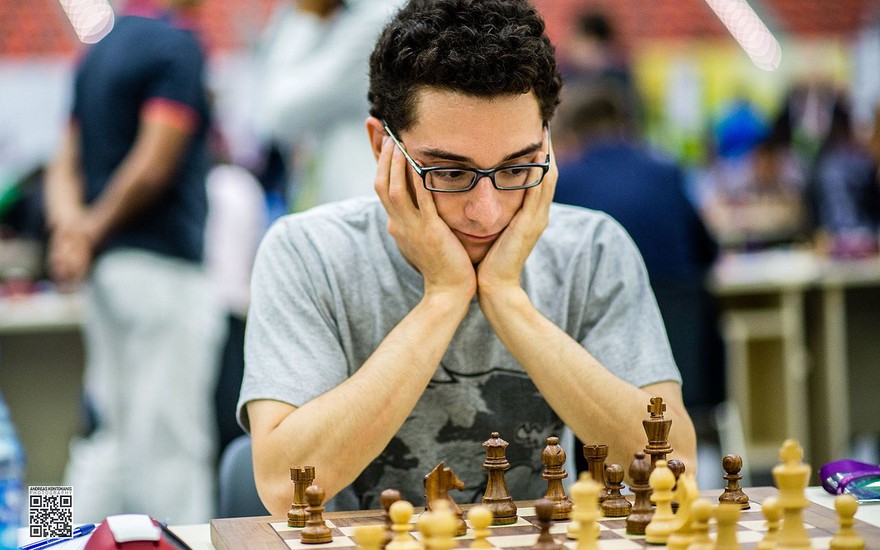 Fabiano Caruana vs. The French Defense - The Rise of a French Destroyer (Part 4)

FischyVishyOct 12, 20217,507 views
ChessOpeningChess PersonalitiesAnalysis
This series of articles will cover Fabiano Caruana's games against the French Defense since the beginning of his career until mid-2021.

We started this series with Caruana sitting at a mere (for his present form!) 2255 rating in 2005. In 2008, Caruana was already in the 2600+ club, with out first game showcasing him sitting at an incredible 2620 rating. Kids improve at chess quickly, but it was clear from then that Caruana was already a brilliant prodigy who was well on his way to knocking on the doors of the 2700 and 2800 clubs. Still, despite some scintillating victories in Part 3 of this series, Caruana had yet to fry some big fish in the French, so he was still looking forward to that day with immense anticipation. Take note that in this article, I will reference Part 2 a lot, so make sure you have read that part!

Even More Aggressive Than the Alekhine-Chatard

We start off with an opening line that we've also seen at the beginning of Part 2. In that game, Caruana played a very aggressive line of the French and sacrificed several pieces to create a decisive attack on White's king. (Un?)Surprisingly, a year later, in April of 2008, he creates even more chaos in the very same line. How could one even conceive of even more violence than the referenced game in Part 2 between Caruana and Neubauer? Well, check out the game to find out...

Long castles! 3 pawns on the kingside! A sacrifice on f7! Quite frankly, the attacking spectacle we just witnessed could have well arisen from a Sicilian Defense. The only blemish that defiles this perfection is the fact that Caruana could've finished the game with a flourish - instead, he transformed the game into a technical win. I don't want to criticize this decision too much because to me, it is also a sign that Caruana was becoming more mature and a pragmatic top player who values winning (and not drawing!) over "risky aesthetics." What's important to us is that even as a 2600 player, Caruana retained his swashbuckling and daring side - in some respects, he was playing even more aggressively against the French than before!

In Part 2, we also took a look at a game (IM) Caruana played against (IM) Meier. The game wasn't a completely staid draw, but it wasn't all that exciting either. In the Dresden Olympiad of 2008, GM Caruana was paired against a really big fish (no, not Fedoseev!) - a certain Emanuel Berg, who himself has some tactical brilliancies in his game collection. Faced with such an opponent, was Caruana going to play peacefully or aggressively? Take a guess: in his second outing against the Rubinstein, did 2600-Caruana play as meekly as he did against Meier or did he play with more oomph and pizzazz? The answer is: yes (?!).

Now it's your favorite part of this article...TEST!

How should Black recapture if they're a fan of a certain tactical genius?

Play for a win!

Having said A, you have to say B:

How does Caruana usually like to meet the Blackburne defense of the Rubinstein variation in the French?

What is the principled move in this opposite-side castling position?

What endgames?! To be fair, Berczes did make it to the endgame, but by that point, White was already winning and there were just far too many ways to win, so making puzzles from those positions doesn't make much sense.

This concludes this short Part 4 of our series. The two games analyzed are simply dazzling. For one, Caruana was 2600 when he played these games, and he played them against seasoned grandmasters. In a way, he channeled his inner Morphy and made his opponents look like rank beginners, which they weren't (nor were Morphy's, mind you!). Second, he never backed down from delivering the most accurate attacking moves - the "fear of losing" did not deter him at all. Instead, he trusted that his incredible calculation skills and "putting the pieces on the right squares" would yield a favorable result. Even if he had to attack swiftly and take some risks, he knew that he had to do whatever was possible to refute his opponent's imprecise play. That he did, and like a true maestro. Well, let's see if Caruana can keep it up because in Part 5 of this series, he will be facing a school of big fish! 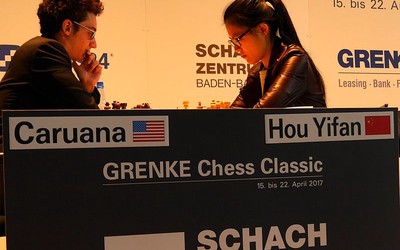 Fabiano Caruana vs. The French Defense - Dr. Tarrasch in the House (Part 3)

This series of articles will cover Fabiano Caruana's games against the French Defense since the begi…Oct 8, 2021 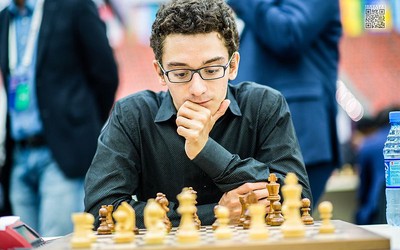 Fabiano Caruana vs. The French Defense - The French Tournament (Part 2)

This series of articles will cover Fabiano Caruana's games against the French Defense since the begi…Sep 21, 2021 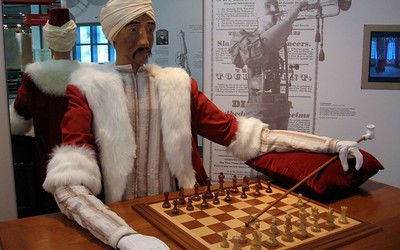 This article will help the reader understand how to correctly interpret chess engine evaluations.Sep 14, 2021 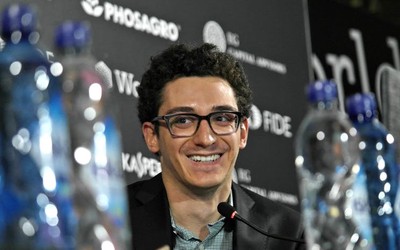 This series of articles will cover Fabiano Caruana's games against the French Defense since the begi…Sep 8, 2021
Reconnecting